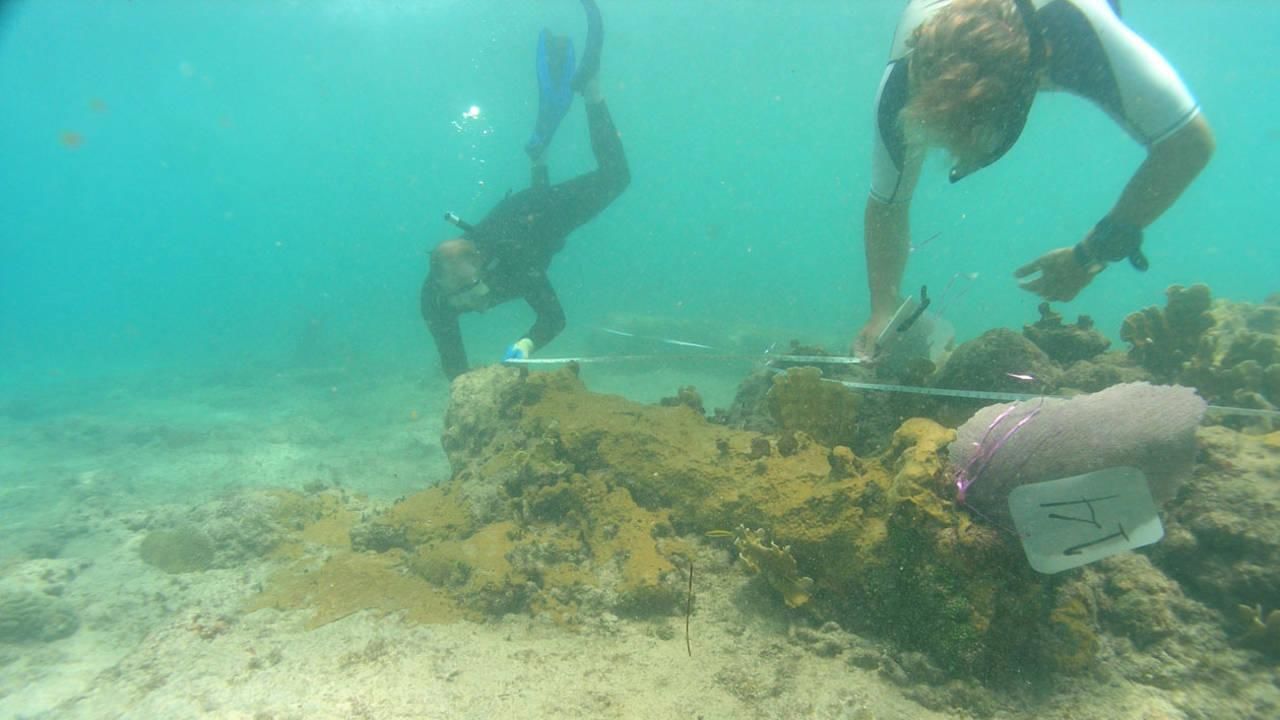 Keith Allen features in this swashbuckling documentary about the notorious Captain William Kidd.

Notorious privateer Captain William Kidd was selected by British authorities to defend ships laden with valuable goods from pirates. Ironically after he abandoned his ship, the Quedagh Merchant, he was convicted of being a pirate and was hanged in Wapping in 1701. Featuring commentary from actor Keith Allen this swashbuckling documentary explores Kidd's mysterious shipwreck discovered in 2007 and asks the question; was Kidd a fearsome irate or an honourable privateer?
Read More