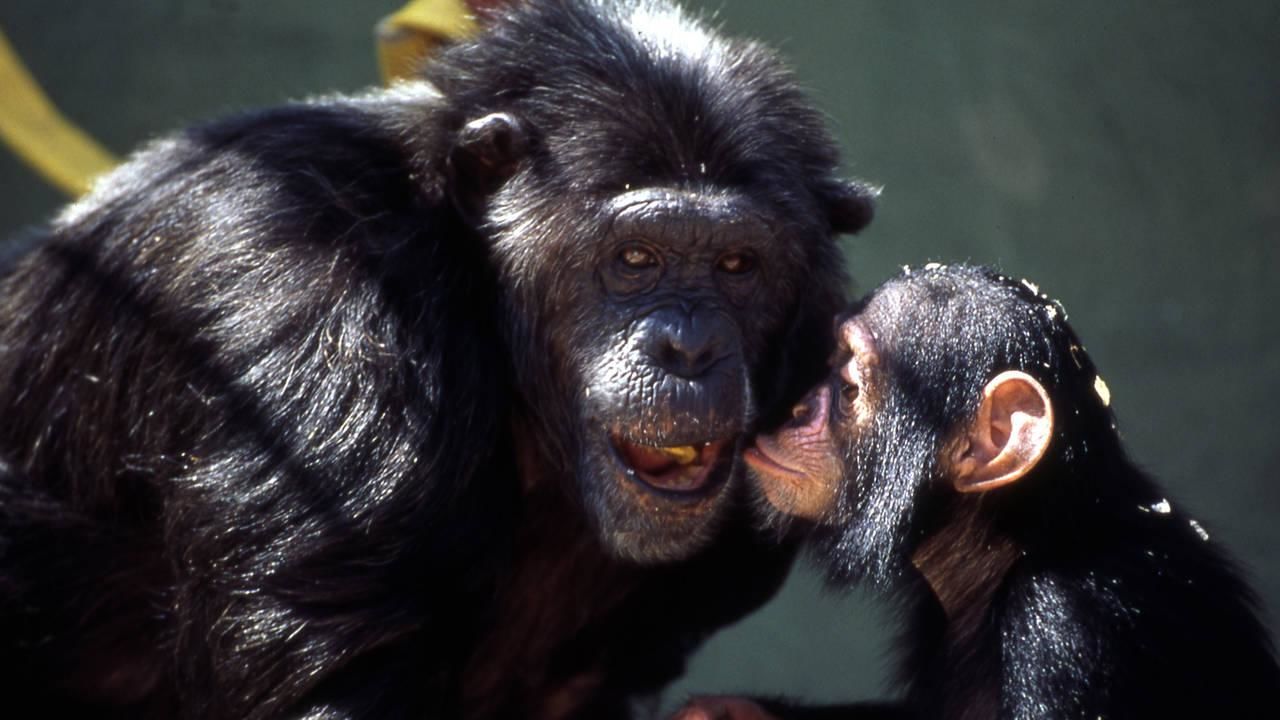 Mona’s founder, Olga Feliu, rescues troubled primates from zoos and circuses, giving them the chance to live like real chimps again. She was inspired to establish the sanctuary through her work with the late Simon Templer, a British man who was the...
Read More