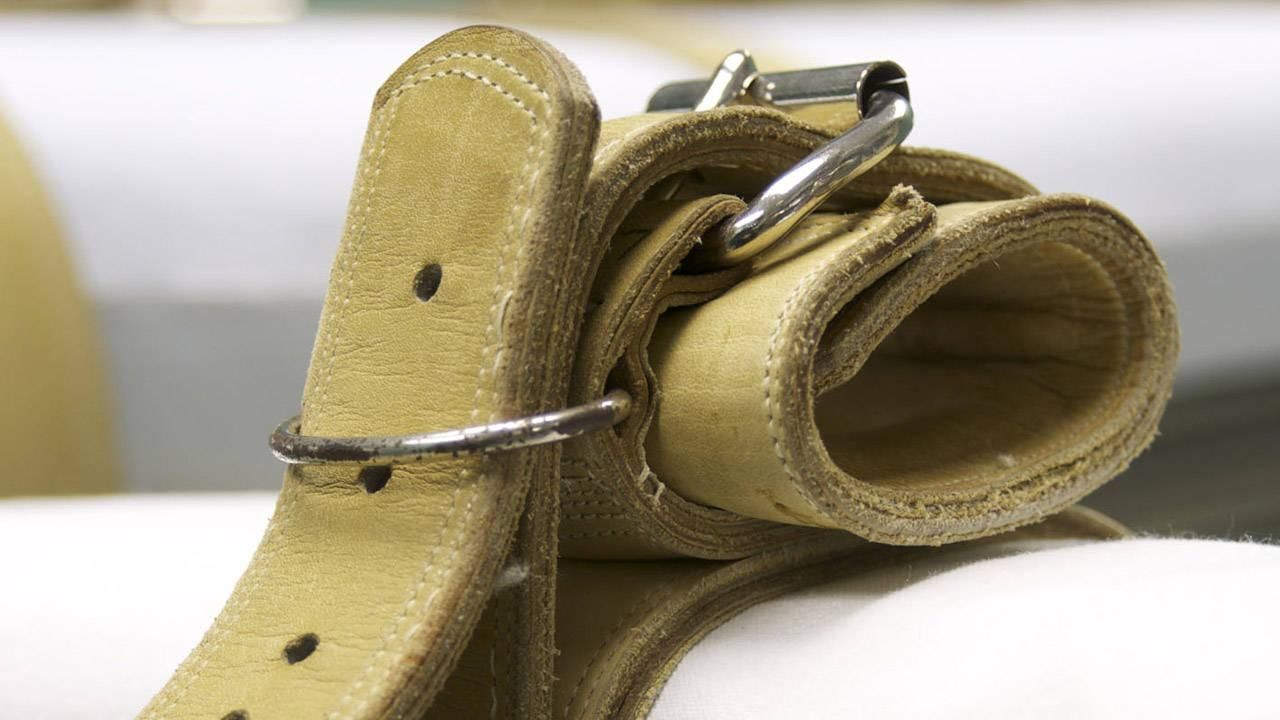 Exploring both sides, we find out how those administering the sentence became involved in the process of execution, and how the residents of Huntsville feel about their town being...
Read More