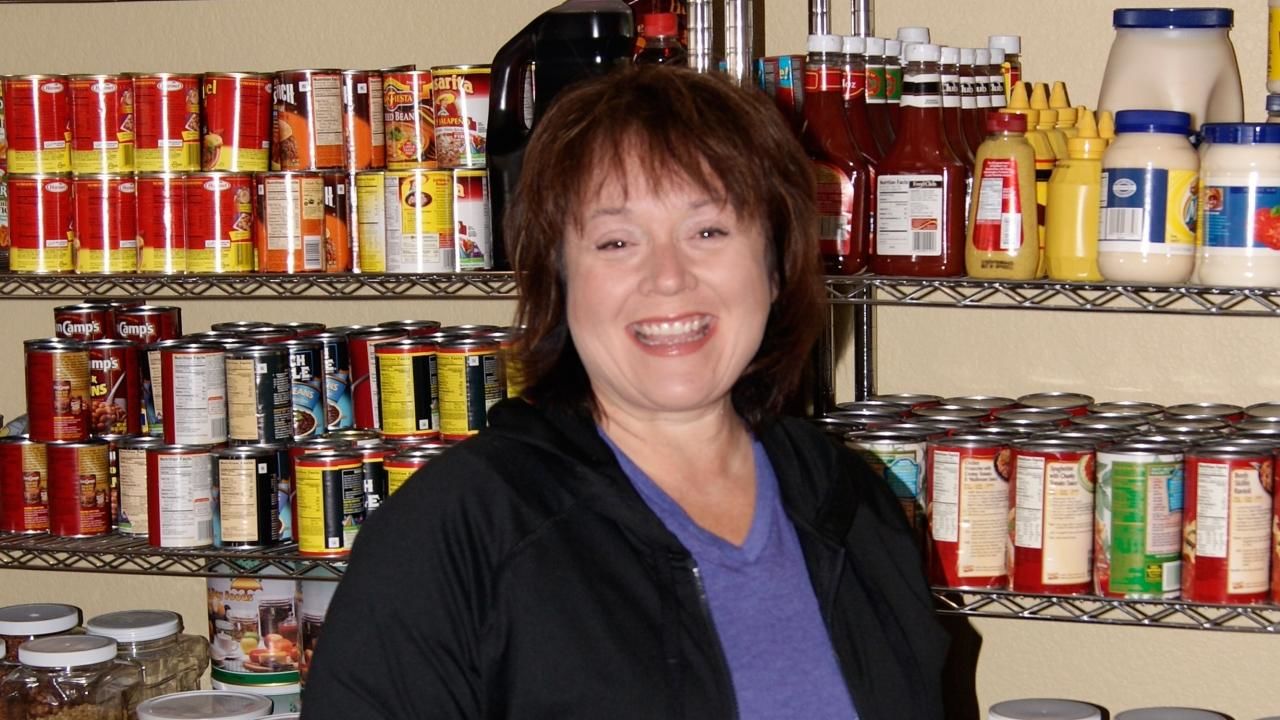 Are you ready for the end of the world?  For the secretive American subculture, known as the 'Preppers', making ready for disaster has become a daily preoccupation.
Doomsdayers 2012 meets four families who are convinced that society is on the verge of collapse and are prepared to sacrifice normal life to survive.

For these survivalists, the end of days can come in many forms; a massive solar eruption, the collapse of the world's economy, or even old-fashioned nuclear Armageddon, these people all have one thing in common: a desire to stockpile food, water, guns and equipment.

Exploring their strategies for survival, our experts cast a critical eye over the Preppers' plans. Have these Preppers done enough to get by...
Read More