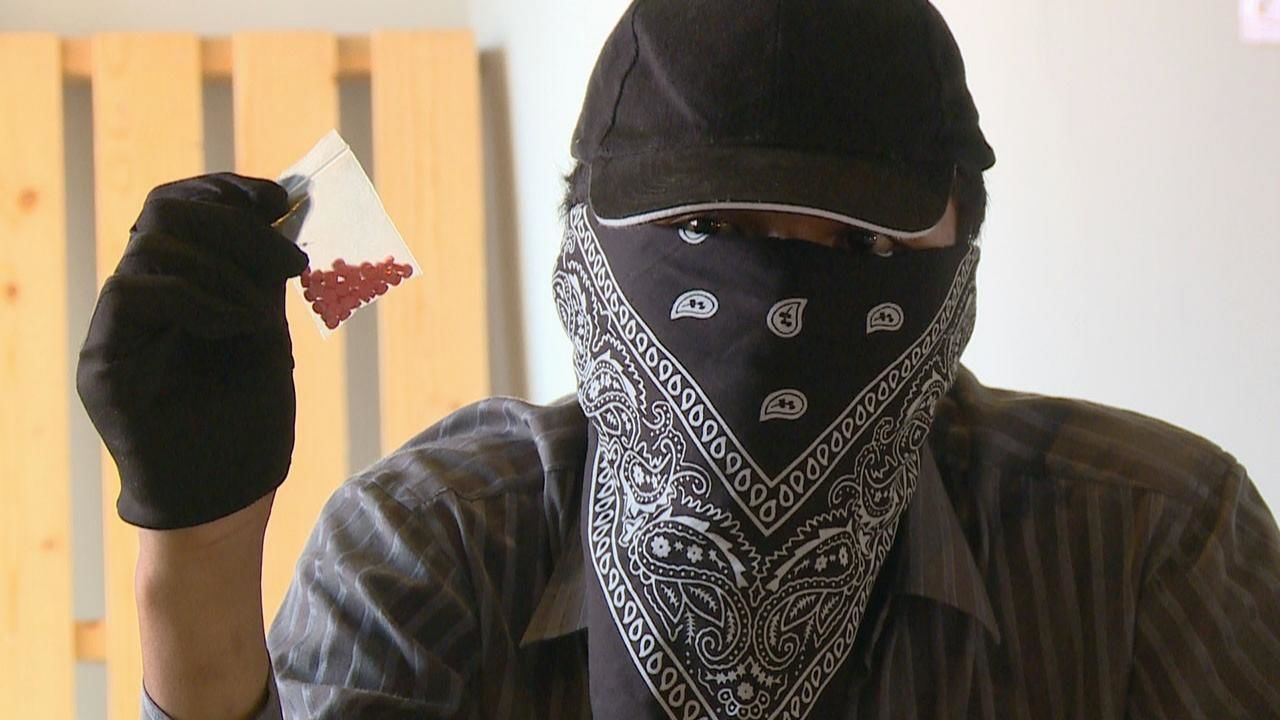 The Hotel's blue sign looms over Saint Nicholas Avenue and blends in with the sky on sunny days. Unkempt letters dangle mischievously and the sign's white neon stopped glowing years ago. The subtle dysfunction of the sign mirrors the chaos of the Hotel, a single room occupancy residence in Harlem that houses 89 elderly adults.

"Everybody in here does a little bit of something, even the staff," explains Redd, an 8 year resident of the Hotel. At age 62, Redd has spent a lifetime battling narcotics addiction - he is a former heroin user and, as recently as 30 days ago, regularly used crack cocaine. His story mirrors that of many elderly men in the building, who battle addictions as diverse as their personalities. Redd finds it nearly impossible to stay clean while living in the Hotel - its hallways regularly smell of cigarette smoke, medication, and the acerbic whiffs of crack cocaine.

Sonny Boy is a Harlem legend - yellowed copies of his rookie picture cling to the walls of barbershops, churches, and life insurance shops throughout the neighborhood. Sonny, as he prefers to be called, often asks strangers "Do you know who I am?"  In response he will display a tattered football picture, one of several copies with which he travels. In 1952 he became the first African-American to play for the Pittsburgh Steelers, integrating the National Football League team by playing two positions. Sometime after his fame, accolades, and money waned, Sonny started to experiment with crack cocaine. "My mother died in my arms," Sonny laments, when asked why he began smoking crack cocaine. He is now 81 and, resulting from years of rigorous athletic conditioning, is mobile, flexible, and in overall good health. To the untrained eye of friends, family, and medical professionals, Sonny does not fit a crack cocaine addiction profile.  After scratching at the surface one will learn Sonny's true feelings regarding crack cocaine: "This stuff is alright as long as you smoke it and it don't smoke you."

Another resident suffers from what he describes as "suicidal mismanagement" of money that, at the age of 64, is scarce. Like many low income tenants of the Hotel, he lacks retirement funds and survives on a public assistance check received on the first of each month. Because of fiscal management, derived from his addiction to crack cocaine, his money is usually spent by the third of each month.  Crack highs last approximately 5-7 minutes, per hit, and trigger an intense desire to repeat the experience immediately. This leads to smoking binges and, in his case, an increase in sexual behavior. He is addicted to a powerful combination of cocaine and sex and seeks psychobiological orgasms, with various women, on the first of each month. According to him, "the women come for excitement and to have a good time, in the company of someone they like. If I had money they would come every day." The currency of exchange for his sexual encounters is usually a hit of crack cocaine. "If I have the means of getting what they want, then the women feel okay about that - whether it is sex, money, marijuana, or crack. It varies."

As I have come to intimately know the dealers, prostitutes, alcoholics, and drug addicts who reside in the Hotel, I find it impossible to negate the unassuming persona they display outside the security of their rooms. Over time we have established a trust that has enabled me to photograph these men at their most intimate moments, those that deftly contradict their public appearances.  Those in my photographs are fathers, grandfathers and community members suffering from an underreported, and misunderstood, addiction to crack cocaine.  I believe Old Habits reflects the dualities of elderly addiction, oft compounded by loneliness, depression, and the psychological pressures of ageing, which thrives behind closed doors.