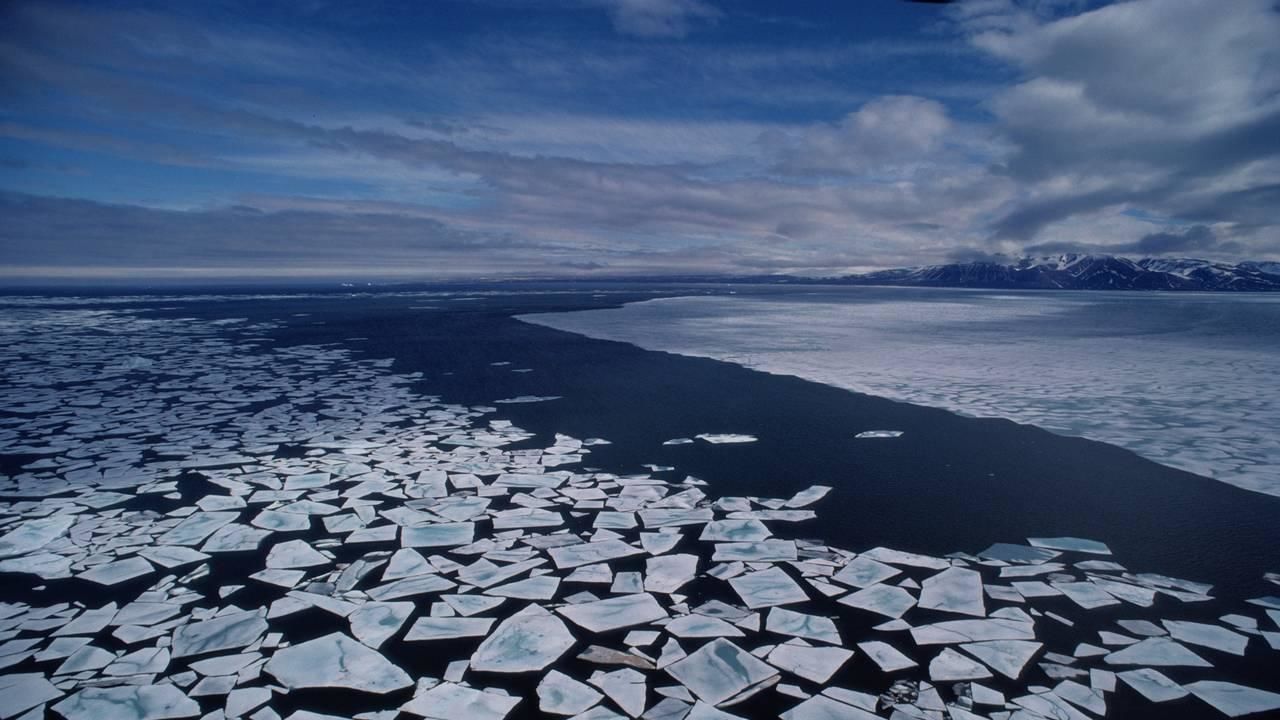 An applied climatologist by training, her research interests span the two interdisciplinary fields of hydroclimatic natural hazards as well as the use of remote sensing and GIS (Geographic Information Systems) in the fields of spatial climate and land-surface processes. In terms of hazards, she has examined the spectre of drought in both semiarid environments in northeast Brazil, as well as humid continental ones like northeastern North America. Recently published articles in the Journal of the American Water Resources Association outline the climatic underpinnings of drought in Vermont and offer the framework around which to build a drought mitigation plan for the state.

Dr Maggie Aderin-Pocock studied at Imperial College where she obtained her degree in Physics and her PhD in Mechanical Engineering. Since then she has spent her career to date making novel, bespoke instrumentation in both the industrial and academic environments.

Maggie currently works as a space scientist for Astrium Ltd where she leads the optical instrumentation group. Here she manages large projects making instruments that monitor the variables of climate change. Maggie has a fellowship at UCL, sponsored by the Science and Technology Facilities Council enabling her do more of the science communication work that she loves. She also does some of this work through her own small company, Science Innovation Ltd. Through this Maggie conducts “Tours of the Universe”, a scheme she set up to engage school children and adults around the world in the wonders of space.

Director of the Earth Science and Observation Centre and Associate Professor of Geography at the University of Colorado at Boulder, where he conducts research on high-latitude glaciers and ice sheets using satellite and airborne instruments. From 2004-2008 he was head of NASA Goddard Space Flight Centre’s Cryospheric Sciences Branch, supervising a group of scientists that work with satellite and aircraft instruments to understand the Earth’s changing ice cover. From 2000 to the 2006, he managed NASA's Cryospheric Sciences Program, overseeing NASA-funded research efforts on glaciers, ice sheets, sea ice, and polar climate. During that time, he also served as Program Scientist for NASA's Ice Cloud and land Elevation Satellite (ICESat), which has as its primary objective understanding changes in the Earth's ice cover. He has received numerous awards for his research and service to NASA, including the Presidential Early Career Award for Scientists and Engineers from the White House in 1999 and the NASA Exceptional Service Medal in 2004.
ADVERTISEMENT