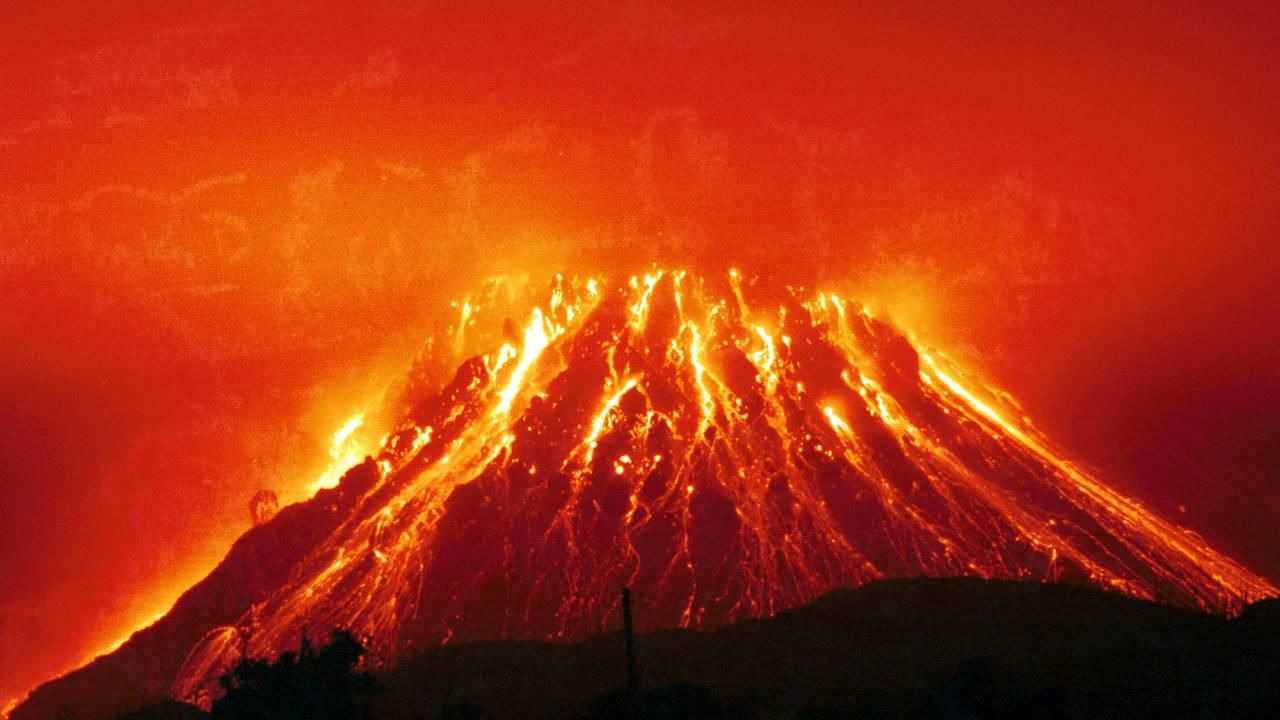 In prehistoric times, the Earth was shaped by floods, mega-tsunamis and meteor strikes. Scientists find out why.

No one believed the claims of early scientists who said the world was round. Imagine the public's disbelief if they had been told about the existence of super floods and super volcanoes that shook the planet to its core. Scientists branded geologist J Harlen Bretz a heretic in the 1920s for his theory that the Scablands, an area in the North West corner of the US known for its 'dry falls' and craggy landscape, had been created overnight by a giant flood.

In the episode, Mega Flood, a team of maverick geologists hunt for clues to prove Bretz's theory to be true. Scattered across the terrain, they find one-hundred tonne granite boulders, giant potholes, 40-foot ripples carved into the landscape and scratch marks gouged into the bedrock. "In geology we are really looking for...
Read More