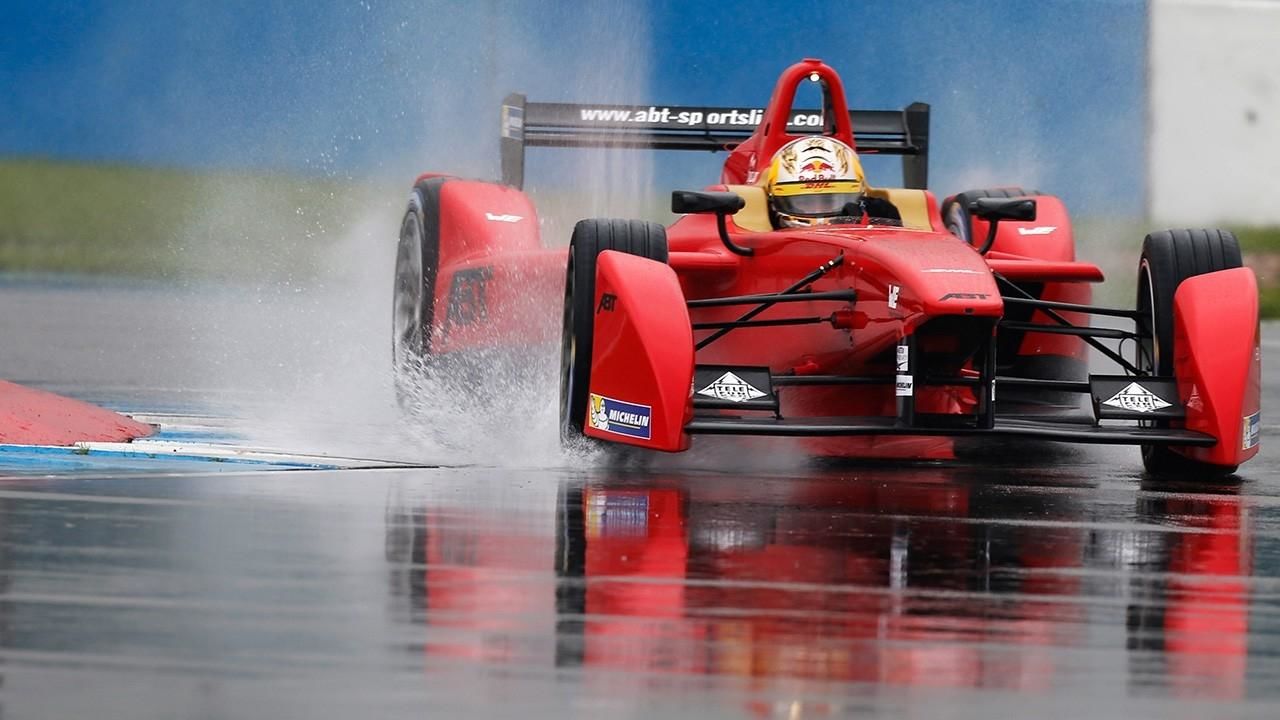 Very rarely does a new global motorsport launch onto the world. Even rarer are cameras allowed complete access. “Formula-E: Racing Recharged” is an extraordinary insight into the birth of a new motorsport.
Conceived by sporting entrepreneur Alejandro Agag and endorsed by global motorsports regulator Jean Todt – “Racing Recharged” follows the immense challenges of mounting an all-new electric racing championship.
These cars are powered entirely by electricity – not petrol. Engineers, designers, and the team behind Formula-E have only 19 months to go from a blank sheet of paper to the starting grid. They must design and build a completely new fully electric racing car, sign up 10 major cities around the world to host the grand prix, and sign up 10 top teams with star drivers.
It’s a gripping story that throws up surprises with every twist and turn. The competing teams...
Read More