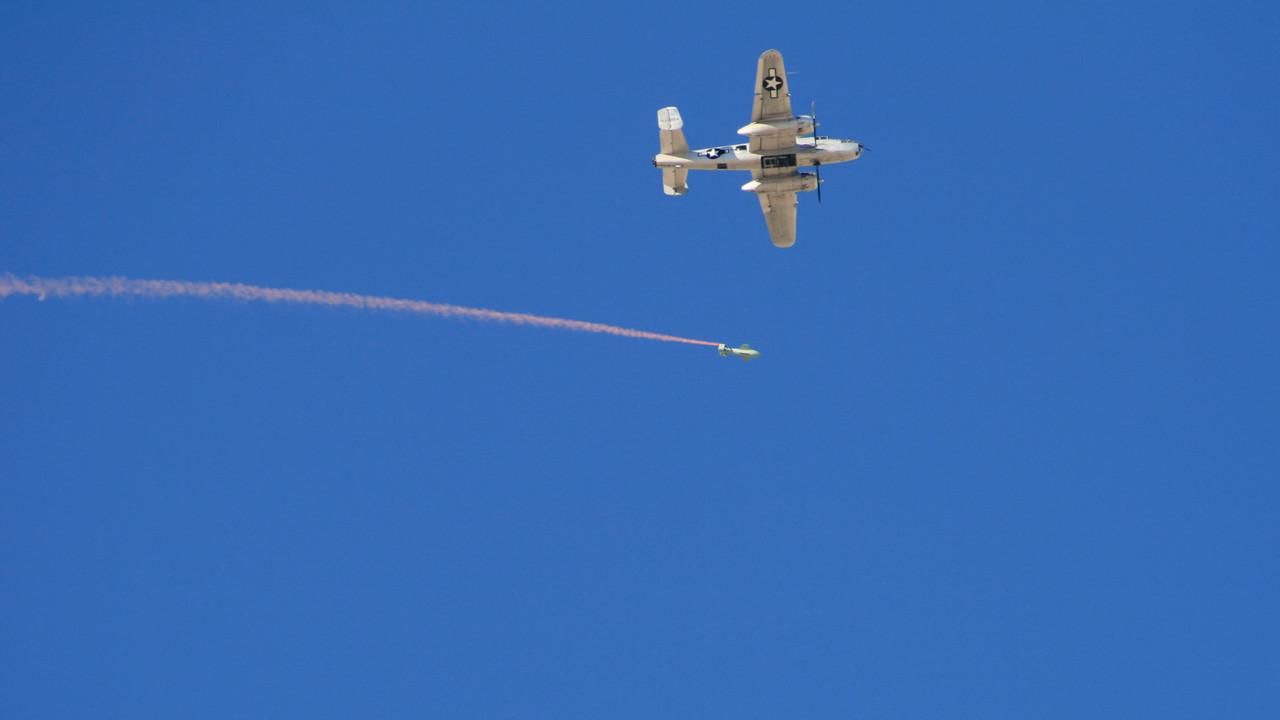 As the Second World War began to draw to a close, the scientists and designers of Hitler's Germany were employed in a frantic race to create new ideas that would turn the tide of the conflict. They developed some of the most sophisticated and advanced weaponry of the age - the so-called Wunderwaffen or Wonder Weapons. From missiles and enormous tanks, to the biggest gun ever built and the prototype of a plane capable of launching a suicide bombing raid on the skyscrapers of New York.

Hitler's Secret Weapon shows how they helped the technology of war advance generations in little more than a decade. Using archive footage, reconstructions and interviews with experts, this fascinating show explores some of the many plans for outlandish and fantastic designs the Nazis hoped would win the war. Could these weapons really have helped Hitler to triumph?