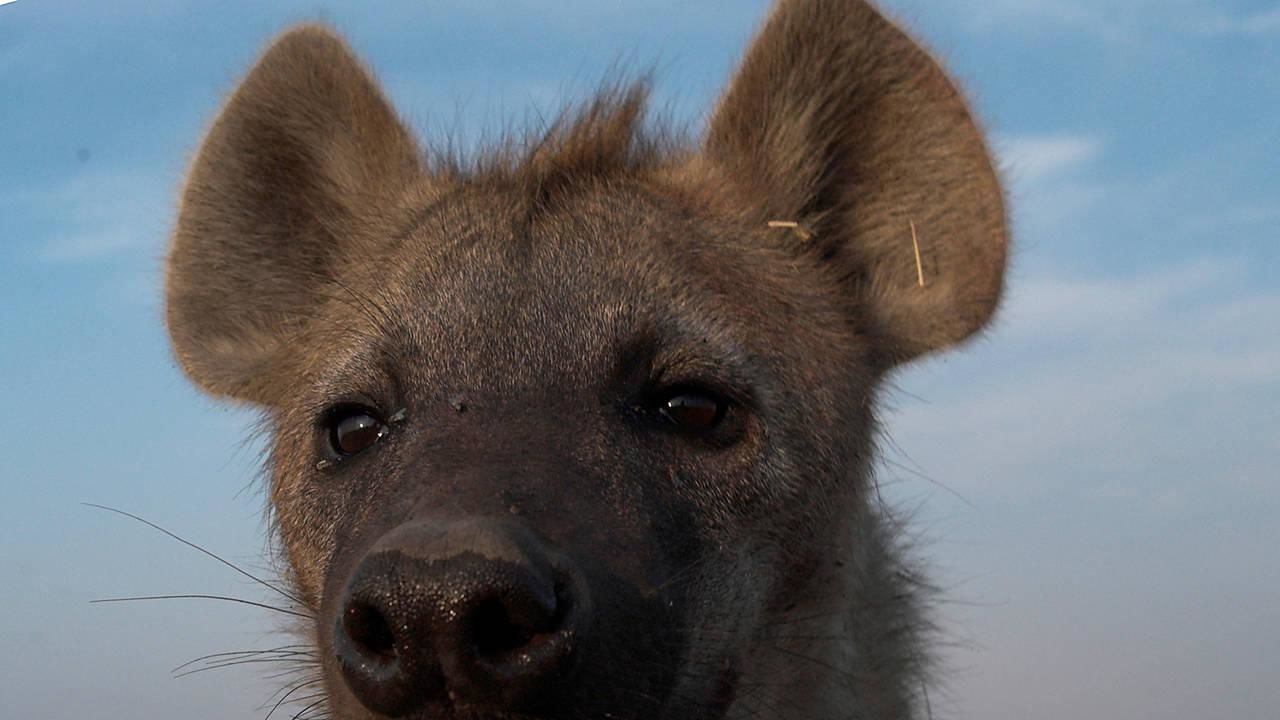 A captivating look at the female-dominated hierarchy of the spotted hyena society at Zambia's Liuwa Plain.

On Zambia’s Liuwa Plain, two spotted hyenas begin their lives. A little female name Nasanta and a male named Twaambo are born to rival clans. In the female-dominated hierarchy of spotted hyena society, males are doomed to harassement by their clan, while females fight for rank in a comparatively charmed existence Twaambo and Nasanta undergo different experiences as they learn what it means to be a submissive male or a dominant female in the world of the spotted hyena. Meanwhile, their clans struggle for food and territory in the extreme Liuwa environment.
Read More