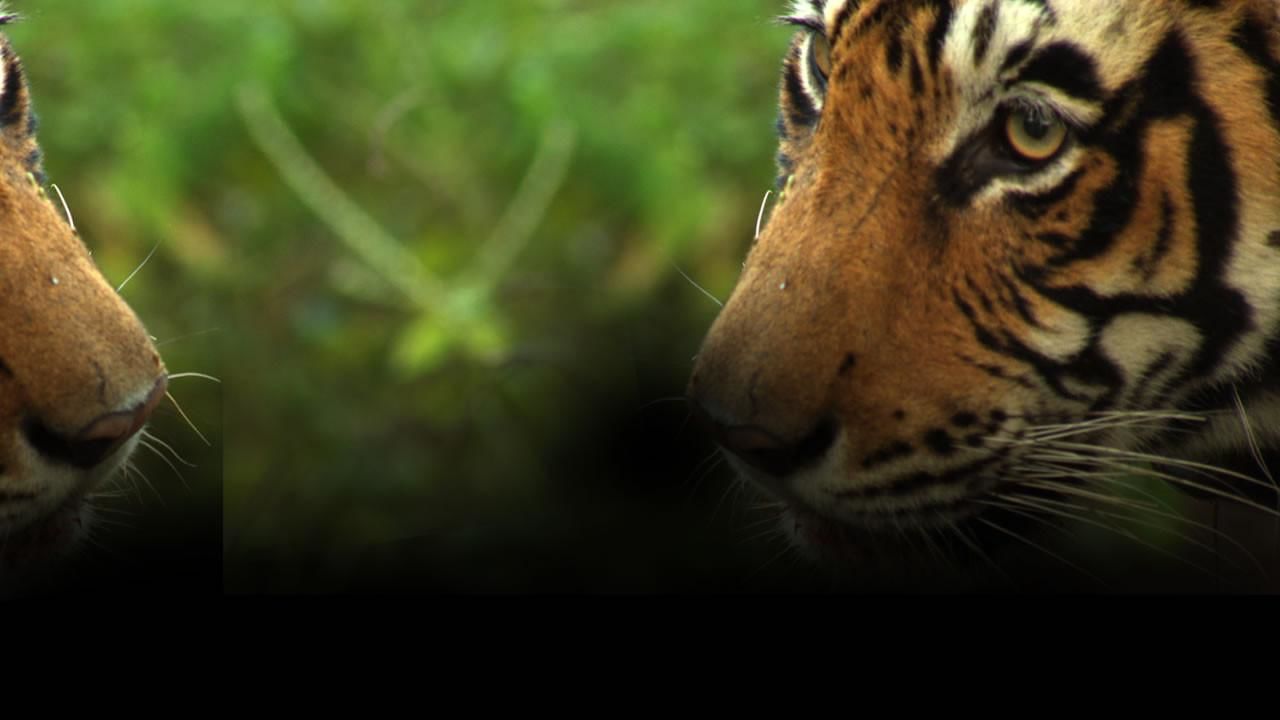 INSIDE: THE TIGER TRADE

At the beginning of the 20th Century, there were about 100,000 wild tigers living in their natural habitat.

Tigers were originally found in the forests of eastern Turkey and the Caspian region of Western Asia, the Indian sub-continent, China, and Indochina, Indonesia, and north to the Korean Peninsula and the Russian Far East.

Today, there are approximately 3,500 wild tigers in their natural habitat.

Tigers can now be found in only about seven percent of their original territory.

Some countries considered tigers to be nuisances and at least 57,000 tigers were killed for bounties in India between 1875 and 1925.

From the 1940’s to the 1980’s the greatest threat to tigers was habitat loss due to human expansion and forest razing for agriculture, timber trade and development activities such as the building of infrastructure.

In the early 1990s, tigers were especially vulnerable to being poached for their bones, which were traded and used for medicines.
ADVERTISEMENT