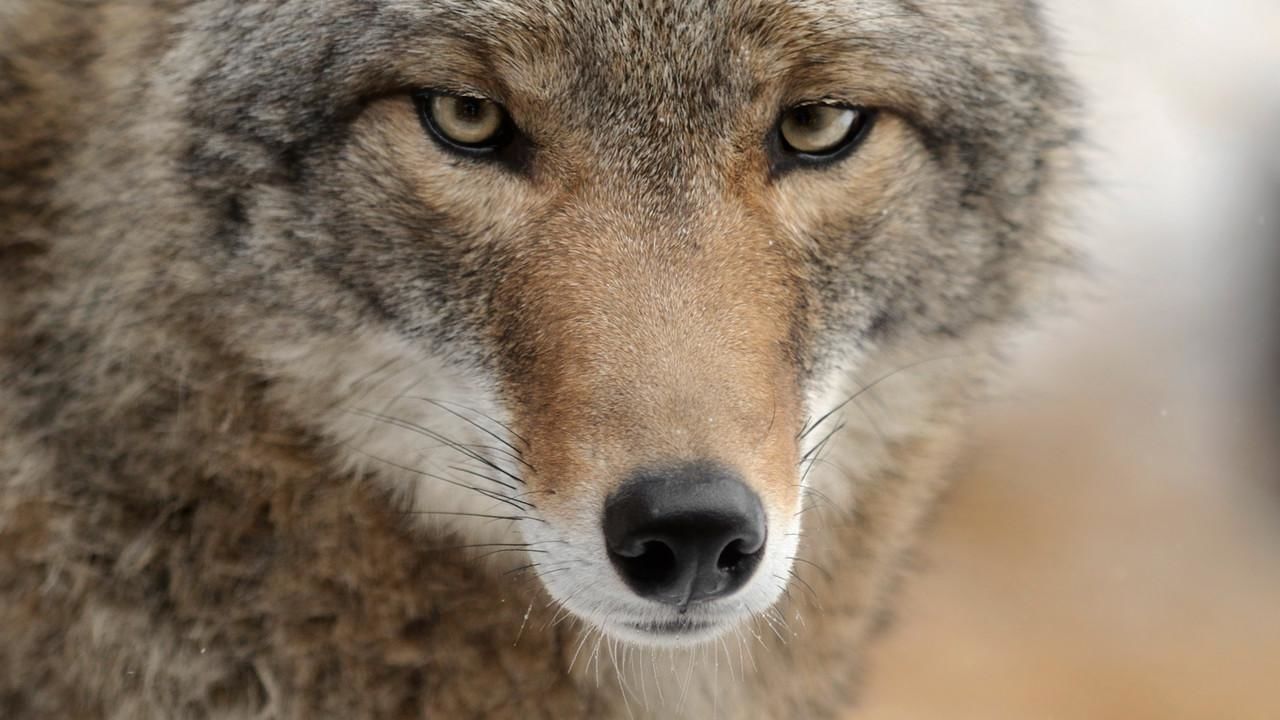 Humans are having the greatest impact on Earth, but evolution doesn't stand still, which means other species are adapting in sometimes unsettling ways. In the brand new series of Invaders, team up with the people dealing with these wild threats on the ground and visit the scientists coming up with new strategies to keep these species at bay.

Invaders: Bed Bug Plague
Lurking in our homes are tiny monsters feasting on human blood. Their mating is brutal and they reproduce at an incredible rate. Exterminators show the tactics used to eliminate these itchy pests and tackle common misconceptions about dealing with them.

Invaders: Moose Rampage
Often thought of as gentle giants, moose are big and defensive enough to be extremely dangerous, and increasingly they are moving into areas where they co-exist uneasily with humans. In this episode follow hunters in helicopters as they attempt to...