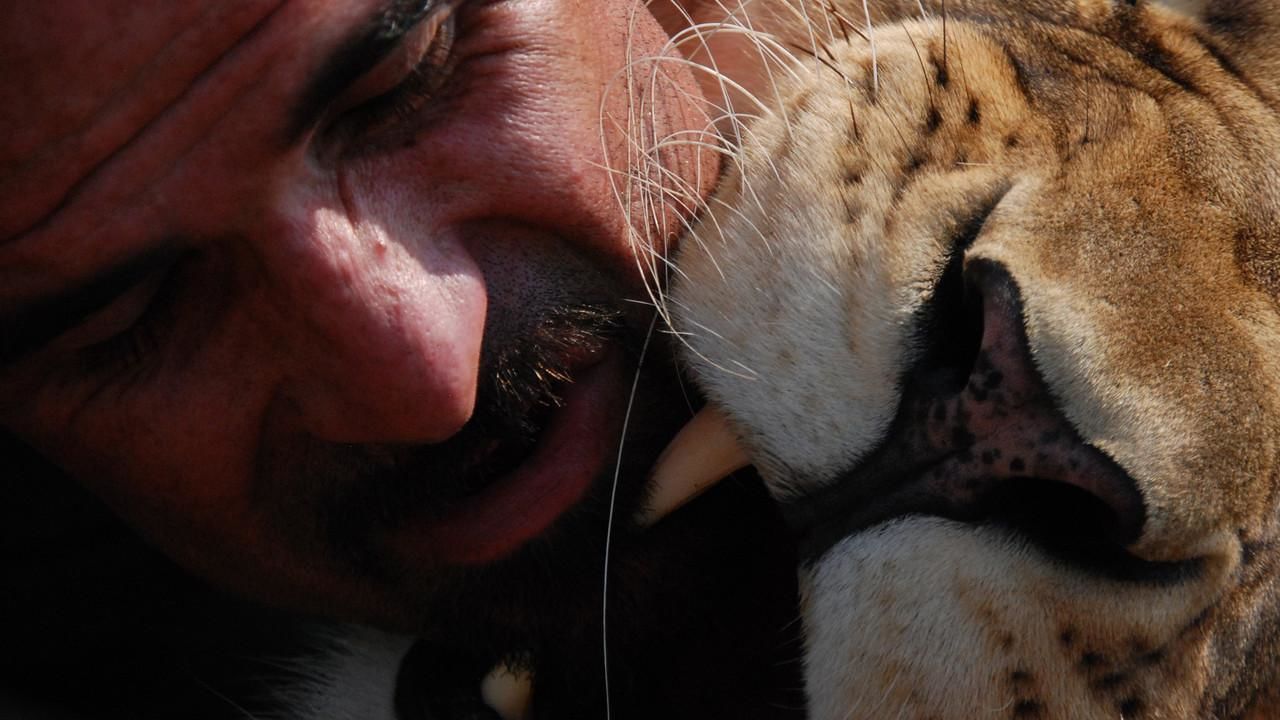 Of all the big cats, the lion is one of the most terrifying – but there’s one man who isn’t scared at all. He’s Kevin Richardson, and he’s dedicated his career to understanding, conserving and living alongside these majestic beasts. Join Kevin in Lion Ranger as he shows you the mighty lion in a fascinating new light.

Trouble in the Pride
Kevin’s 700-hectare private sanctuary has allowed him not only to help protect the highly endangered white lion, but to walk among them as part of the pride. Now, however, crippling financial problems have placed this safe haven’s future in jeopardy. Can a new film provide the cash boost that the park desperately needs?

Attack of the Teens
With 38 lions living at his Kingdom of the White Lion sanctuary, plus a whole host of other animals, Kevin has already got plenty to keep him busy. So, as the park’s financial worries mount, his workload shows no...