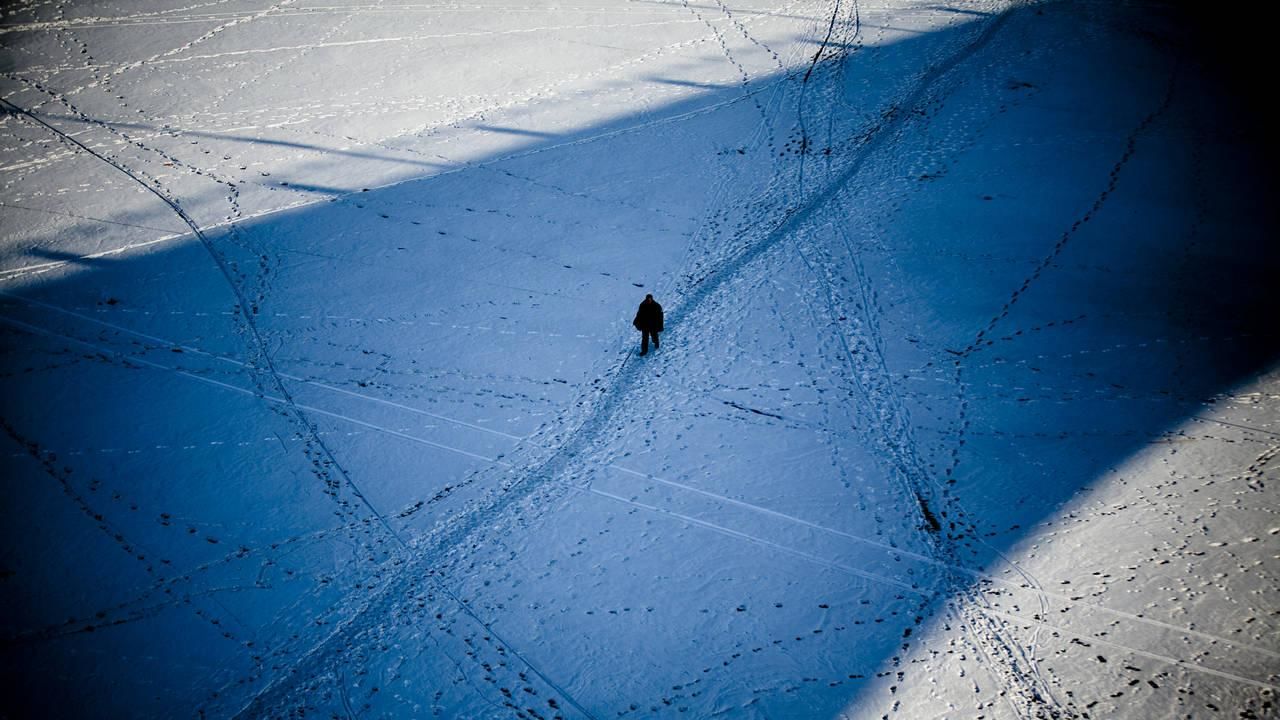 Jeff Hutchens was born in Lansing, Michigan in 1978. The son of an American diplomat, he spent his childhood throughout the U.S. and across China, South Africa, and the Philippines. He graduated from Asbury College in Kentucky with a double major in Psychology and Pre-Med but decided to follow his heart into photojournalism. After a series of internships, Jeff was hired by National Geographic Channels International to be their sole staff photographer. After two years he decided to continue his career as a freelancer, allowing him to spend more time pursuing personal projects.

Jeff has shot professionally on six continents, where he’s faced grizzly bears, lava floes, komodo dragons, and all manner of corrupt officials. From work on the surrealistic life in China, to the emotional after-effects of the Khmer Rouge regime on Cambodia, to the health of the polar bear population in the Arctic, he captures evocative images that transcend temporal and geographic limitations.

Peter Hutchens began his global wandering at the age of 10 months, when his parents moved the family to teach English in Harbin, China. His father later joined the diplomatic service and Peter attended school in China, South Africa and the Philippines. He went on to study at Asbury College in Kentucky, where he pursued his passion with a degree in Media Communication/Film. In 2002, Peter left Asbury College to become a producer/cameraman/editor at National Geographic Channels International (NGCI), creating behind-the-scenes content for international broadcast. Since then, he has become a highly sought-after freelance producer/cameraman in Washington, D.C.

In his six-year career as a documentary filmmaker, Peter has shot and produced numerous programmes for National Geographic Channel, the Discovery Channel, and Public Broadcast System. His assignments have covered topics as diverse as Thailand’s deadly cobras, Ireland’s “accidental” mummies, America’s embattled prison system, and China’s emerging punk rock scene. In 2005, at the age of 24, Peter became the only first-time filmmaker to produce a program for the acclaimed PBS series Wide Angle. His independent documentary Border Jumpers follows the lives of a few of the thousands of illegal Zimbabwean immigrants who risk starvation, imprisonment, and even death to seek refuge in neighbouring Botswana. The documentary was honoured for its international human rights reporting by the Overseas Press Club.

Peter recently spent twelve weeks in war-torn Northern Uganda, shooting second camera on the Academy Award-nominated film War/Dance. He has also shot and field-produced three episodes of the HD series Lockdown, including the series’ first look inside a maximum-security women’s prison. At the time of its premiere, the programme Lockdown: Women Behind Bars, earned the third-highest ratings ever on National Geographic Channel in the US. Peter’s other freelance work includes the National Geographic series Inside, MegaMovers, Hunter & Hunted, Is it Real?, Taboo, Dogtown, and Snake Wranglers, as well as the reality series Double Agents for the Discovery Channel. Peter brings a creative eye, a passion for storytelling, and an instinctual ability to relate cross-culturally.