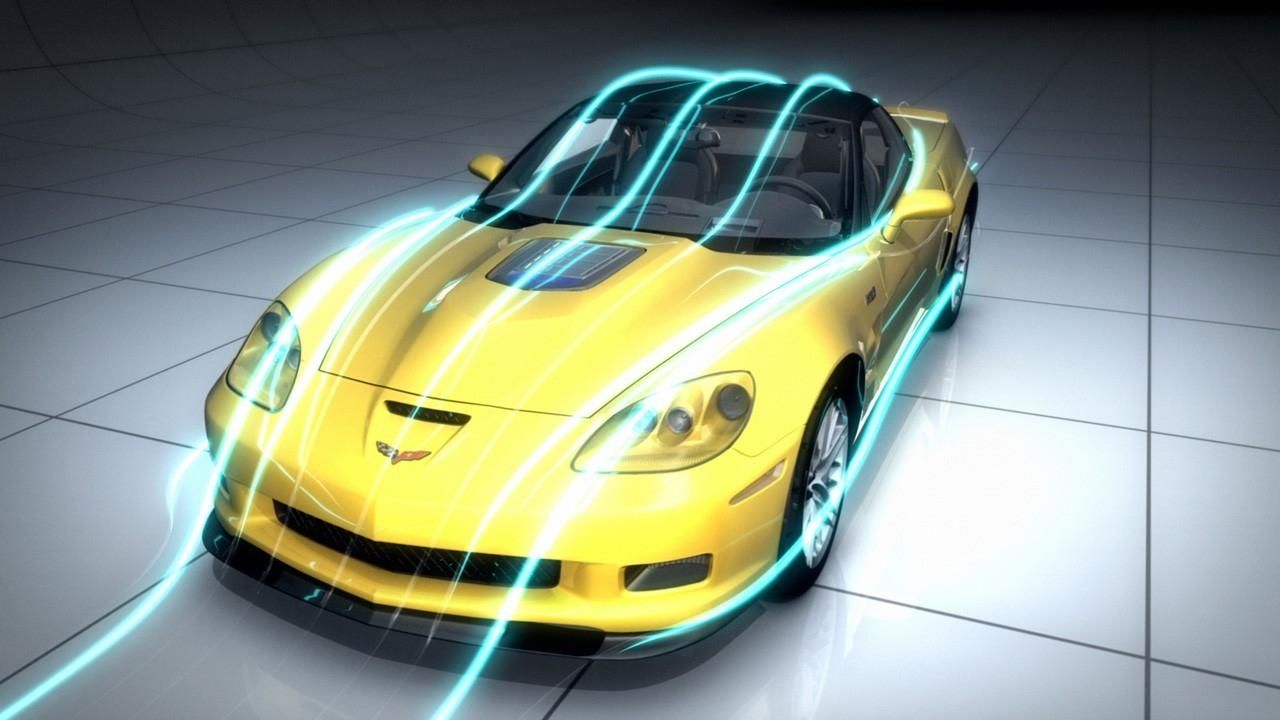 The subway has been a part of the New York City landscape for over 100 years. On October 27, 1904, the first underground train left the City Hall station.

Each car can carry almost 250 passengers at speeds of almost 90 kilometres per hour.

The trains weigh as much as 400 tons run along the tracks 24 hours a day.

An ingenious African-American inventor, Granville Woods, pioneered a power distribution system that is still used by the New York Subway and around the world. Most people know it as “the third rail,” where electricity is transmitted to the train by a sliding “shoe” that maintains contact with an electrified rail.

The tracks of the New York City subway are made from 12 metre lengths of carbon steel, just six centimetres wide.

“Geometry trains” ride the rails non-stop taking laser-guided measurements of the tracks. Any track more than two centimetres out of alignment, requires a repair.
ADVERTISEMENT