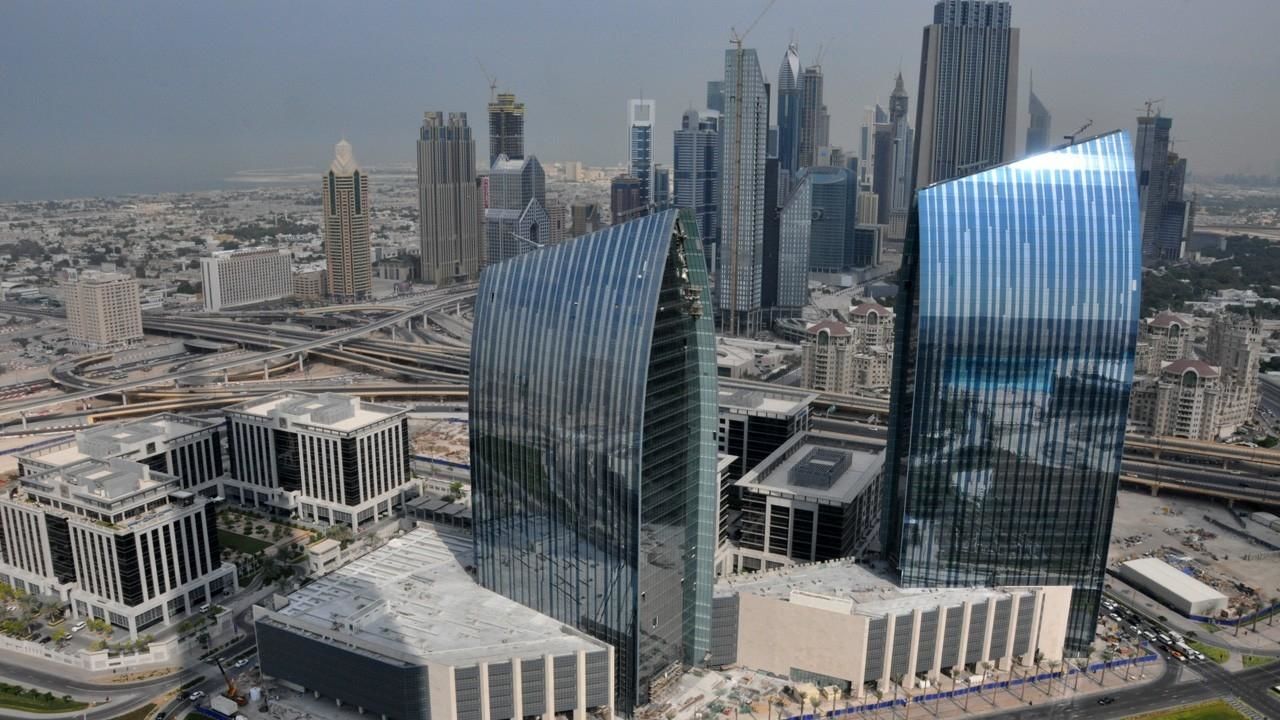 BEHIND THE SCENES AT LONDON’S OLYMPIC STADIUM

After 34 months of rapid construction, London’s 2012 Olympic stadium is ready to welcome the world. Yet, this engineering feat did not come without significant geographical and environmental challenges. From the moment construction began in May 2008 the creators, Populous Architects (the group who are also behind Wembley Stadium, UK; Wimbledon, UK; The Nationals Park, Washington D.C., and now Sochi’s 2014 Winter Olympics stadium), have dealt with deep structural issues as well as sustainability challenges at the stadium site.
Early excavations for the Olympic stadium showed that the land had a rich history. Amongst other deposits, it was uncovered that the site had a past life as an Iron Age cemetery (four skeletons and 4,000-year-old flint axes were discovered), as a Roman river wall, and as a heavily bombed WWII site with potentially buried, unexploded bombs. In addition to that, much of the land’s current-day soil was contaminated. So, prior to any building, regeneration of the land had to commence with a ‘soil hospital’ which treated the contaminated soil.
Once secure and complete, the building of the stadium could begin – and it would do so on an island. Technically, the stadium site is built upon an area of land that lies at the southern end of the Olympic Park between parts of the Bow Back Rivers, St. Thomas Creek and the Old River Lea. Given the unique geographical properties of the area, architects were careful to preserve the natural landscape and wildlife habitats as well as to enhance the surrounding areas by planting some 38,000 unique plants in efforts to ‘green’ the Olympic neighborhood.
From using recycled steel to building with rainwater, the stadium was also designed to keep costs and environmental impacts to a minimum. In fact, architects devised this stadium with the premise that over two thirds of it would be dismantled after the Games. The current capacity of 80,000 seats and 700 additional rooms in the West Wing for hospitality during the Games will be scaled down to 25,000 seats post-events. Incidentally, this will not be the first Olympic stadium to be built and metamorphosed in London; another one was built for the Games in 1908 but later demolished in 1985 to make room for the BBC building.
The roof, another salient feature of the stadium, is also a part of the sustainable construction. Designed with spectators, ceremonies, athletes and the environment in mind it is composed of large cables, capable of supporting not only performers and lights but also of holding the weight of 34 double-decker buses. Despite its sturdy construction, the Olympic stadium is built using lightweight steel, which makes it the lightest stadium in the world for its size.
The partial cover of the roof is a noteworthy departure from previous Olympic stadiums as it is not built from concrete but rather, from the more flexible PVC. Aside from allowing for easier construction and demolition, the primary purpose of the 900m partial circumference covering the roof is actually for reducing wind speeds for the athletes at track level. While the 2012 Olympians will have their share of remarkable moments London’s stadium too, will have a few stories to tell.
ADVERTISEMENT