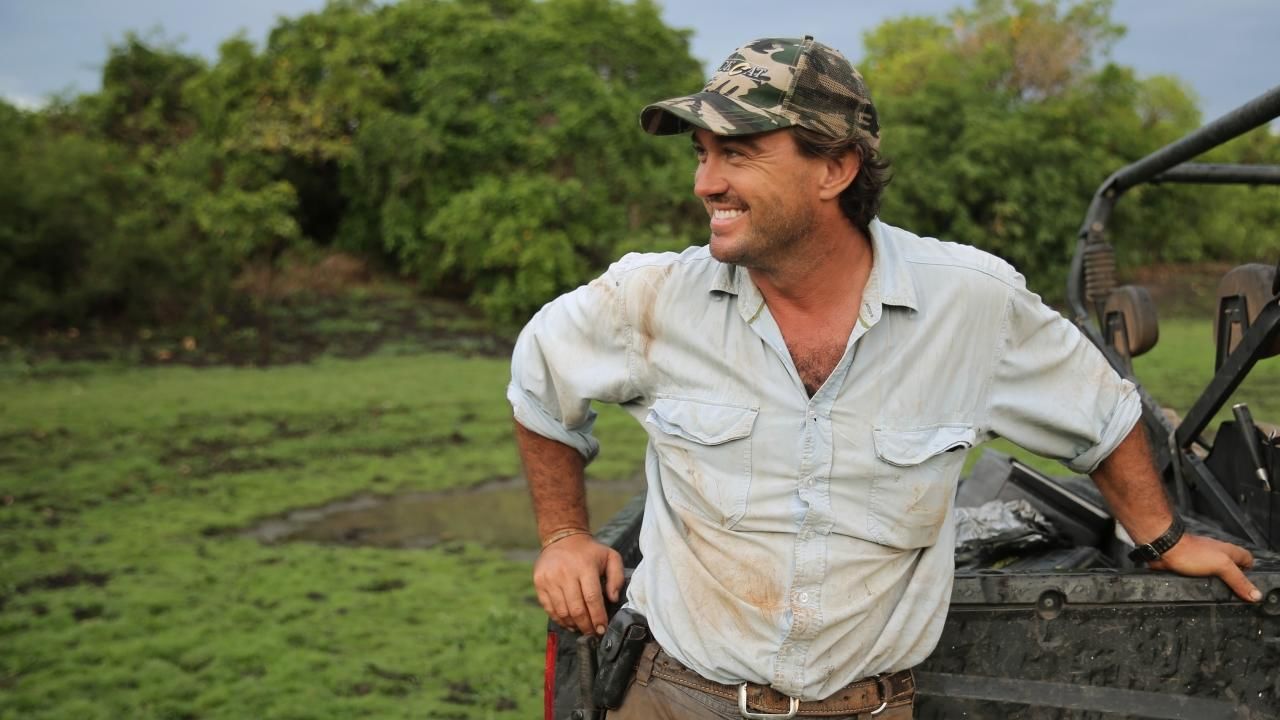 Q. Why do you use a chopper to rescue animals?

A. I didn’t always use a chopper to move or relocate animals and I still don’t; it will depend on the job to what we will need to work with these animals.I do try to use choppers on larger animals due to their size and weight. Choppers are expensive, but at the same time, they are the quickest way to get the job done. The quicker the job gets done the less the animal will stress. Although the chopper is very noisy and can cause an animal to stress easier so it is important that we sedate and restrain them. Also choppers can access very remote places to return these animals back to the wild.

Q.  In your opinion, what animal is in danger the most?

A. There are so many animals that are in danger so it is very difficult to single out just one of these animals, I think that our larger animals would pose more of a risk to being in danger due to their size being an easy target for poachers and ever declining habitat for these animals to live in.

Q.  Do you ever leave an animal behind because it is too dangerous or difficult to capture?

A.  There is always a solution and no job should ever be too dangerous or difficult. They just take a little more preparation and planning. The last thing that you want to do is endanger yourself or the animal you are trying to capture.

Q.  Working with dangerous animals such as a crocodile, do you fear anything?

A. The thing I would fear the most are big city cameras and bright lights.And the occasional ex-girlfriend.

Q.  What has been your best adventure so far?

A. Growing up was a great adventure, having the innocence of a child and everything I did was new and exciting, from diving with sharks to catching brown snakes. My biggest dream and wildest adventure when I was young was to head to the jungles of the Congo to find the gorillas and see the masses of wild animals in Africa.

Q.  What animal has been the hardest to relocate? Why?

A. Elephants in Malaysia have been the most difficult because of their size and lack of equipment available. It was a very time consuming and took a lot of man power to get them moved, as well as the weather not being on our side.

Q.  What do you hope people will take away from watching this show?

A. A lot of people have been brought up to fear animals and when people fear something the quick solution is to kill it or get rid of it.  This is not right. Humans are taking over the plant at a rapid rate and we need to have a healthy respect for the animals that live around us and look after what we have left. We need to keep the balance between human and animal.

Q.  When did you begin catching animals?

A. You’d have to ask my mother that one; I know it is as far back as I can remember.

Q.  What is your favourite part of your job?

A. The freedom and the satisfaction that one man can make a difference.