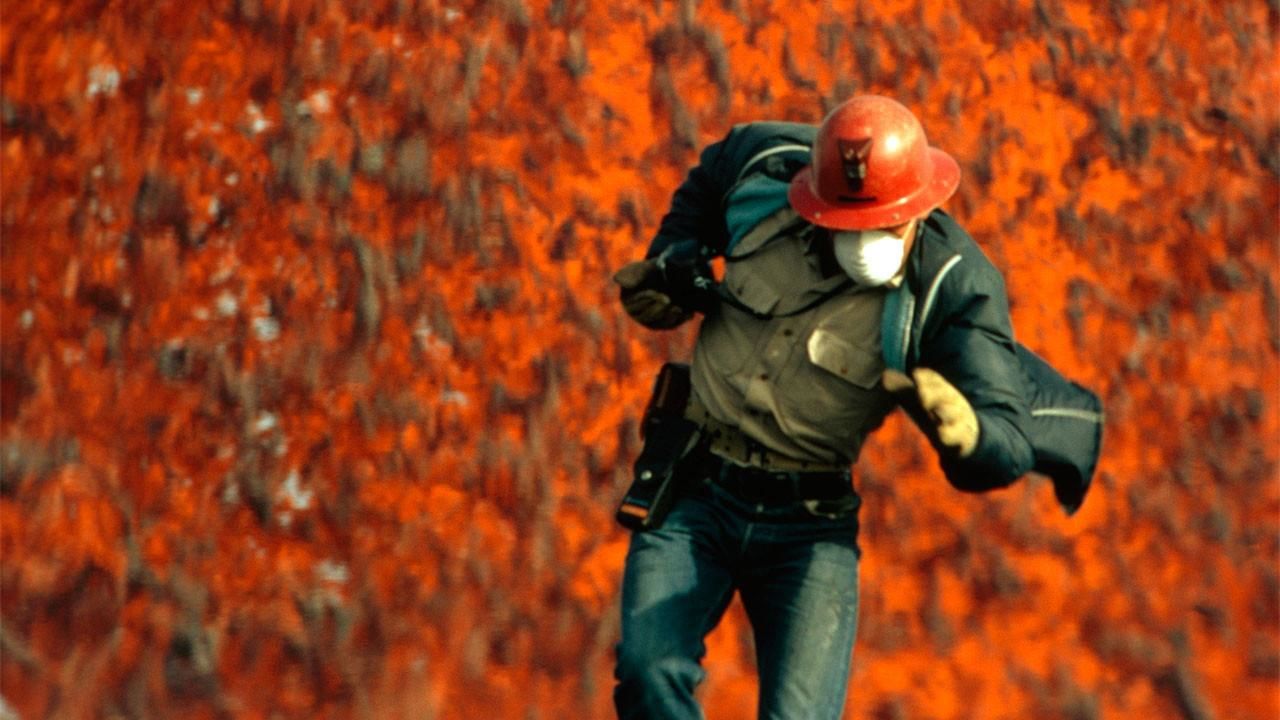 Nat Geo’s Most Amazing Photos follows the world’s most renowned photographers as they scale 100-metre redwood trees, chase fierce thunderstorms for the perfect lightning strike and photograph a dynamited warship as it is sent to the bottom of the ocean – from inside the ship.

Whether diving 30 metres below the ocean’s surface or venturing into a terrorist hothouse where the risk of kidnapping is high, photographers on assignment for National Geographic magazine push their physical abilities, emotional endurance and creative powers to the limit. Taking tens of thousands of pictures for a single story, the photographers brave extreme environmental conditions, gruelling hours and dangerous political undercurrents to capture vivid, world-shaping images.