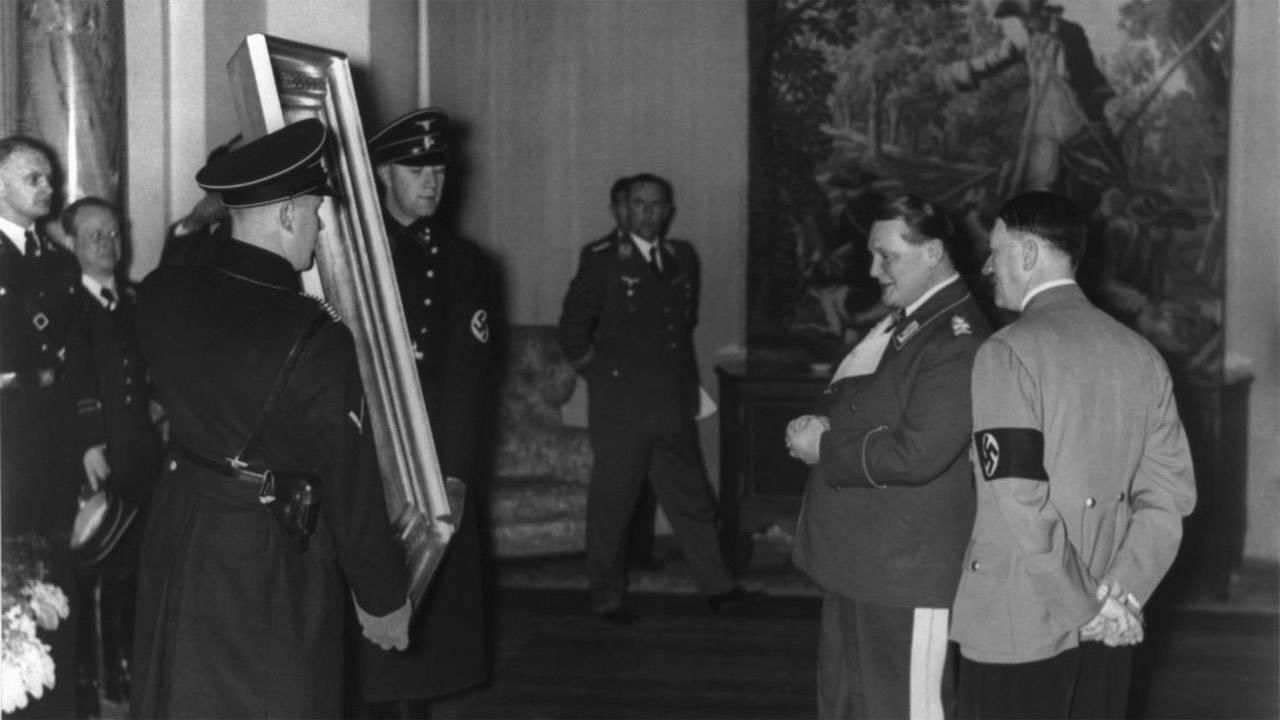 An epic story of the theft, destruction and miraculous survival of Europe’s art treasures during the Third Reich and World War II.

In a journey through seven countries, Nazi Art Theft will take you into the violent whirlwind of fanaticism, greed, and warfare that threatened to wipe out the artistic heritage of Europe. For twelve long years, the Nazis looted and destroyed art on a scale unprecedented in history. But heroic young art historians and curators from America and across Europe fought back with an extraordinary campaign to rescue and return the millions of lost, hidden and stolen treasures.

Now, more than sixty years later, the legacy of this tragic history continues to play out as families of looted collectors recover major works of art, conservators repair battle damage, and nations fight over the fate of ill-gotten spoils of war.

Missed an episode or want to know when the...
Read More