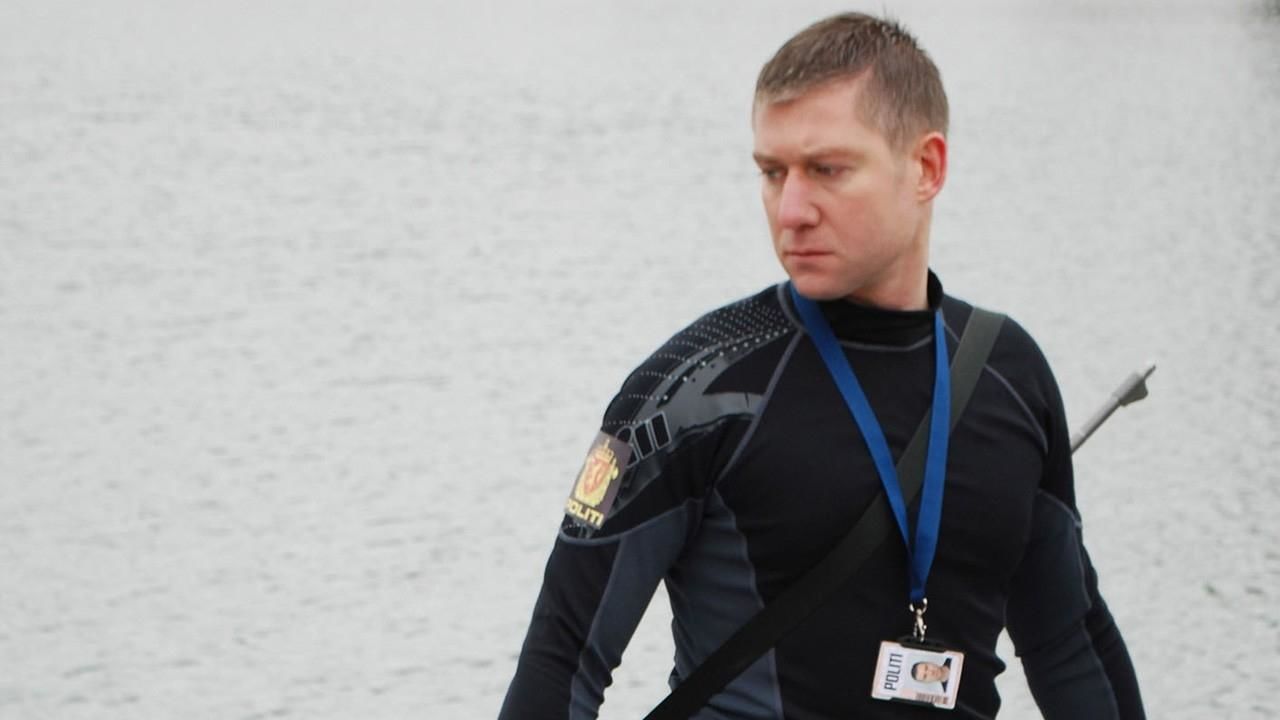 See raw and emotional witness testimonies from survivors of Norway’s deadliest attack since World War II in Norway Massacre: I Was There.
Norway was stunned when a bomb shook its capital Oslo on 22 July 2011, killing 8 people…but what happened next sent a shiver down the spine of the world.

Brutal mass murderer Anders Behring Breivik calmly slaughtered 69 helpless victims at a Norwegian Labour Party camp on the remote island of Utøya, many of them teenagers.

How did he orchestrate this unspeakable crime? Why wasn’t his illegal bomb making curtailed? How did he evade detection by the security services? And, most chillingly of all, why did police take so long to end his terrible spree?

Following Breivik from the moment he left his bomb laden truck outside the government offices in Oslo to his eventual arrest on Utøya three hours later, this moving film reveals how so many lost...
Read More