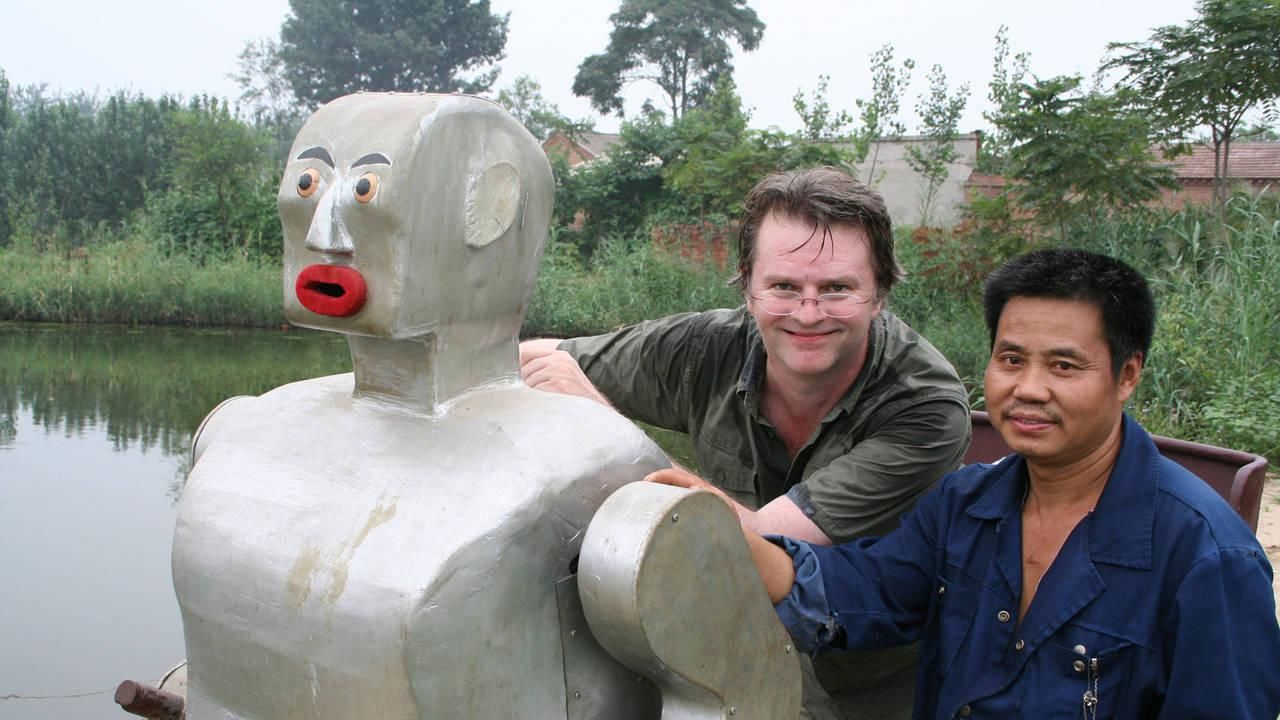 The veteran comedian leaves his comfort zone to visit the world’s fastest growing and most enigmatic superpower.

Paul Merton would not claim to be a seasoned traveller, but this diverting four-part series sees the veteran comedian and acerbic wit of ‘Have I Got News For You’ fame leave his comfort zone to visit China, the world’s fastest growing and most enigmatic superpower.

Travelling to major cities such as Beijing, Shanghai and Chengdu but also to the country’s most obscure and traditional backwaters, Merton enjoys a voyage of personal discovery as he encounters China’s new economic realities, idiosyncratic cuisine and engagingly eccentric people. Merton meets representatives from all walks of Chinese life, from the eccentric farmer who has taught himself to build robots out of scrap metal to the apparatchik who has built his own 17th century French chateau. Wrestling with the...
Read More