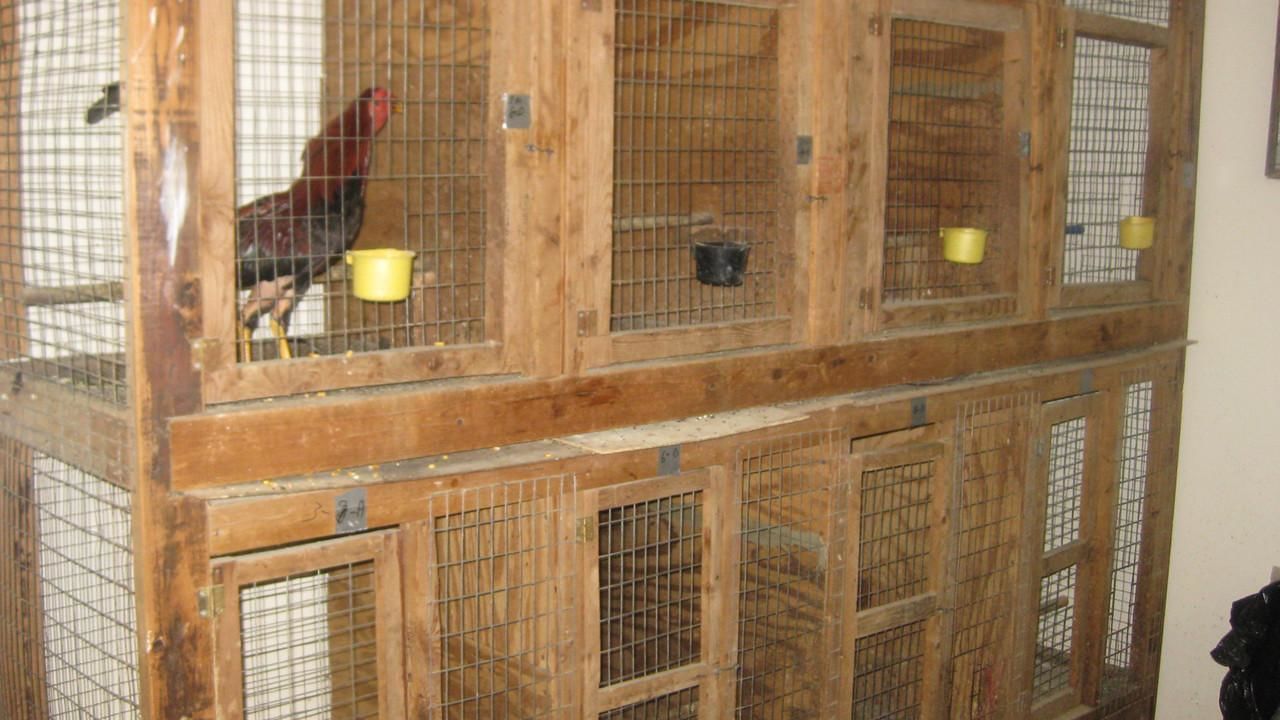 Philadelphia may be the city of brotherly love but, for some criminals, that sentiment doesn't extend to man's best friend.

In a city rife with gambling and drugs, Philly Undercover follows the Pennsylvania SPCA's undercover unit as they battle against the barbaric sport of illegal dog fighting and other types of animal cruelty.

Philly Undercover: The Crooked Vet
The Chief Investigator has heard word on the street that an underground vet is cropping dogs' ears. The cops set up a sting to catch him - will they succeed in ending this cruel treatment of dogs?

Philly Undercover: Chasing the Top Dog
Hobo is a fighting dog with a winning reputation and price tag worth tens of thousands of dollars. But tracking him and his owner is no easy feat. Following a lead, the team attempts one of its biggest-ever rescue operations.