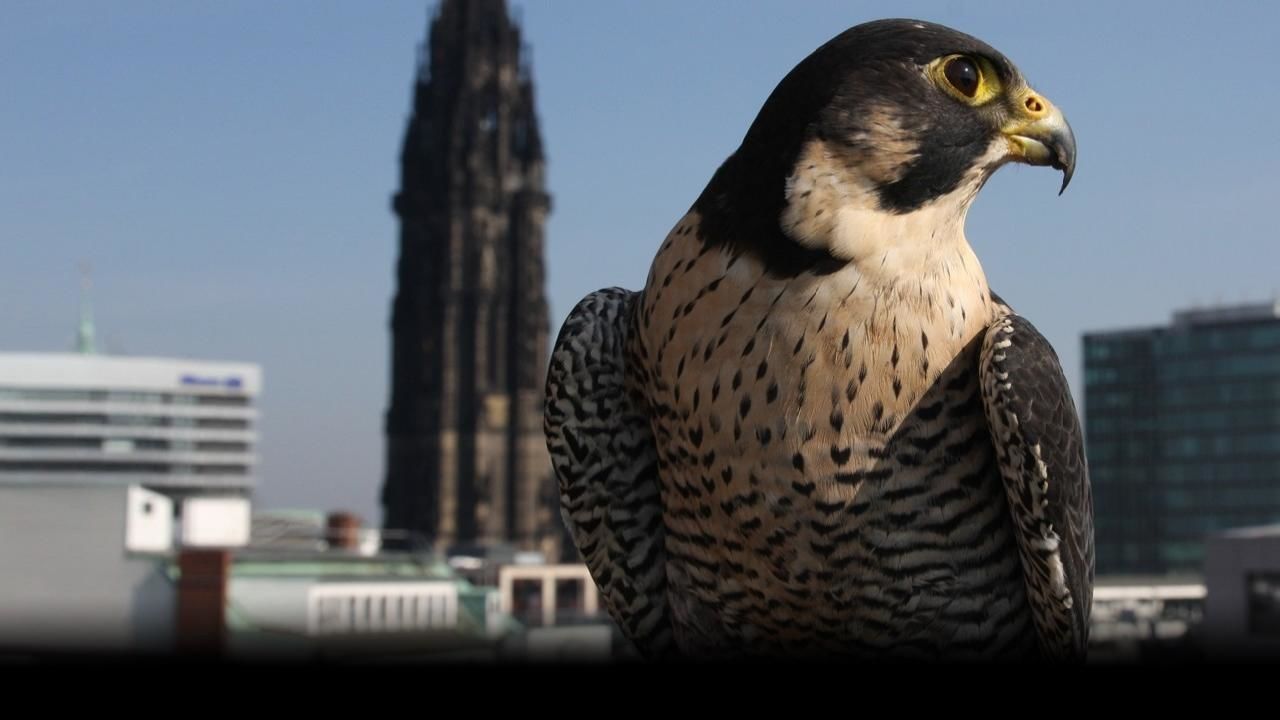 NO TOUCHY—BIRDS CAN BE POISONOUS, TOO!

If you thought poison or toxins was a thing restricted to snakes, spiders and the like, you’re wrong. Certain species of birds have been found to be poisonous, too. Even if they don’t release poison by biting—in which case, they would be venomous—, these birds release the toxins from their skin, which makes them dangerous to touch or eat.

And well, you may or may not have guessed it, but it usually is indeed the same toxin than the Poison Dart Frog secretes, batrachotoxin, also abbreviated as BTX. As a fun fact, the name batachotoxin is derived from the Greek word for frog, batrachos.

But how do these birds even get the poison? We’re talking about a neurotoxin that’s about ten times more potent than the tetrodotoxin from the puffer fish, so it’s certainly something to worry about. Well, to be honest, there is no certain answer to that yet. No bird that produces the toxin itself has been found yet, so the common theory is that they acquire the toxins from the poisonous plants or insects they feed on.

Luckily for us, there aren’t many bird species with this lethal defence mechanism (that, or we just haven’t found them yet), but amongst those that do, there is one that has been quite common in human consumption.

These bright and beautifully coloured birds are endemic to New Guinea. There are six species, but not all of them are poisonous. It’s the hooded pithoui and the variable pithoui whose feathers and skin contain the toxins. Curiously enough, the two species are similarly coloured also—with a red belly and a jet-black head—maybe an example of aposematism or warning colouration. New Guineans call these birds rubbish birds, since they’re not good for eating.

This African bird can easily fall into the category of being one of the most dangerous birds in the world. Not only does it have sharp spurs on its wrists that inflict some serious injury (even though they usually attack other geese and not humans, but hey…), but some populations, specifically those in the Gambia, feed on a blister beetle that makes their flesh toxic. 10 milligrams of this bird’s toxin is enough to kill a person.

Small, but dangerous! This species, native to Oceania, has also been found to contain BTX in their feathers. After all, feathers are a bird’s first line of defence against predators; if the poison is not in their flesh, it will be in their feathers.

And lastly, the common quail. Poisoning due to consuming this bird has been happening for so long that it has its own illness: coturnism (derived from the bird’s scientific name, coturnix coturnix). Symptoms are muscle tenderness and muscle cell breakdown. In fact, quail poisoning has been happening for so long that the Bible describes it, and the Romans banned all quail consumption in the Empire in the 1st Century CE. Now the tricky thing about the common quail is that it’s not always poisonous. Research has found that it may have to do with the bird’s migration routes and season: For example, during spring, quails that migrate from Africa to Europe are poisonous, but they aren’t when they return to Africa in autumn. Sounds mysterious, huh? Nowadays, modern farming and conservation efforts have reduced the consumption of wild quails, so we might never know what exactly the deal is with coturnism…

Birds truly are amongst the most fascinating creatures that roam our Earth, right? They are, after all, the most widespread animals around the world. Their diversity is envious, and yet they all have one thing in common: Battle for survival. We all have heard about the infamous Angry Birds game, but what does it take for an actual bird to get really angry? Tune in to The Real Angry Birds to find out, premiering in July on NatGeo!
ADVERTISEMENT