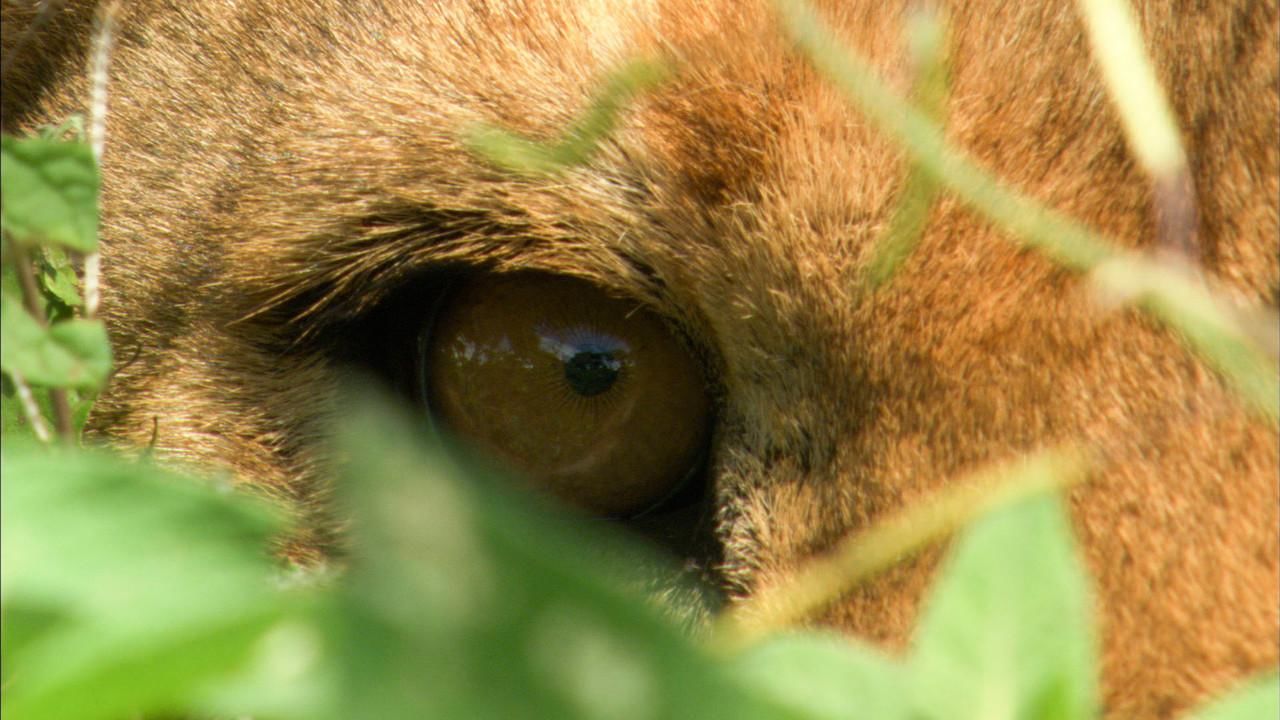 In the UK premiere of Saved By The Lioness, witness the fascinating story of a new-born wildebeest as it faces a terrifying ordeal in the wild.

The natural world is a brutal environment that can also lead to the unlikeliest of bonds.

From the moment it is born, every living creature on Earth must battle for survival.

While many animals do not live past the first few terrifying weeks of life, others miraculously battle on against the odds and survive into adulthood.

Just minutes into a wildebeest calf's life, it faces a deadly horde of predators.

Unable to keep up with its mother as she flees, the calf is seized in the jaws of a lioness.

But instead of ripping its prey to shreds, the lioness quietly observers the calf.

For eight tense hours the two exist side by side, before the young wildebeest is abandoned, alone and motherless, in the wild.

This is just the beginning of the story...see the...