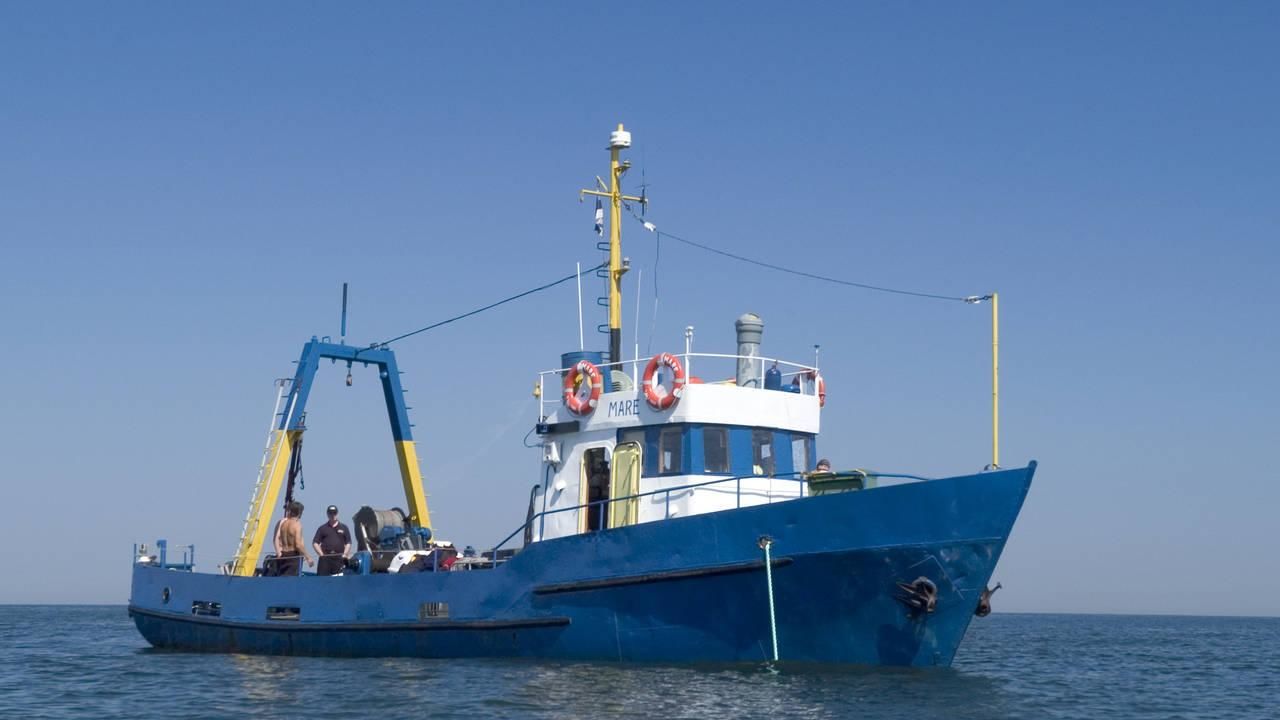 The team includes Mike Fletcher, leading the dive team and second underwater cameraman along with his son Warren Fletcher who is a fully licensed commercial diver and acts as the dive coordinator. Then there's James Delgado, director of the Vancouver Maritime Museum and known as one of the world's foremost...
Read More