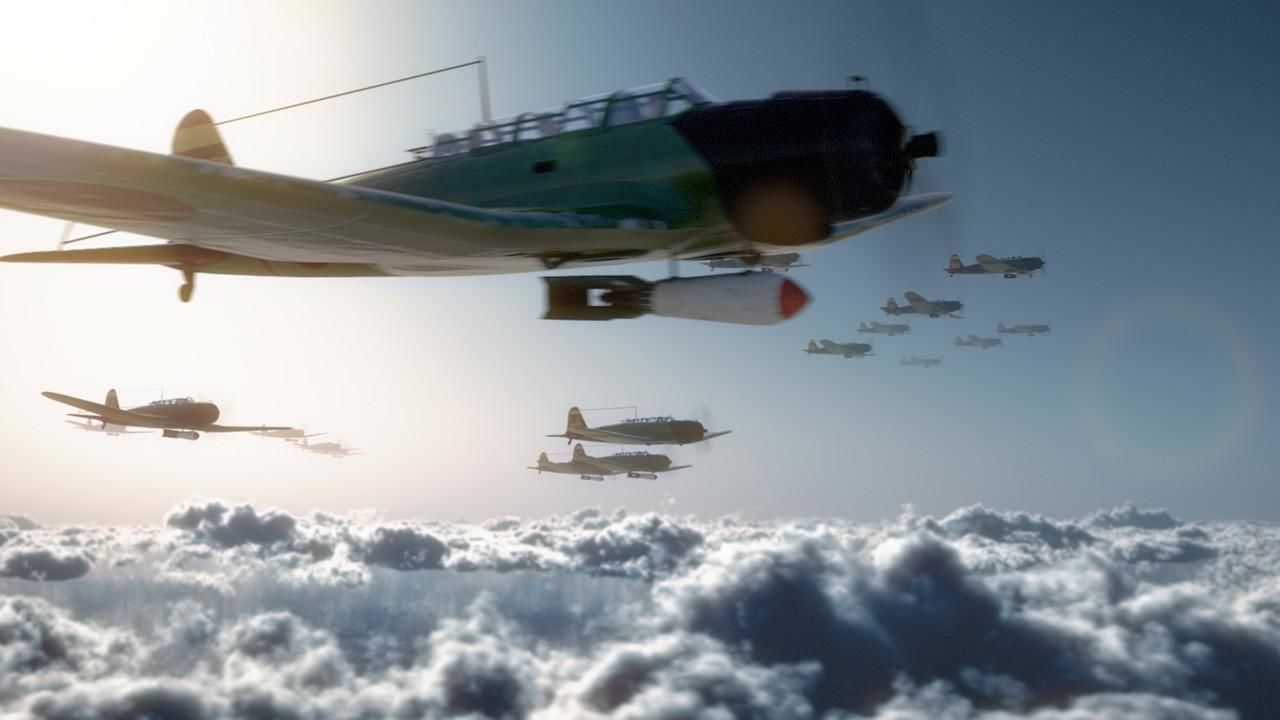 Pearl Harbor: On a quiet Sunday morning in 1941 the pride of the US Navy rode calmly at anchor in the island paradise of Hawaii, far away from the war raging in Europe. That calm was abruptly shattered by the arrival of Imperial Japan's carrier taskforce that, in an unprecedented surprise attack, killed thousands and destroyed the American battleships that stood between Japan and its desire for a Pacific empire. This "day of infamy" seemed to be the most successful pre-emptive strike in history and a disaster for the United States. But was it? Seconds from Disaster takes a fresh look at one of history's greatest events and investigates whether the attack was in fact a fatal blow to Japan's quest for victory.

9/11: On September 11, 2001, four planes changed America, and the world, forever. Nineteen men armed with small knives and boxcutters achieved a stunning blow against a global superpower. Before the dust settled, the largest criminal investigation in American history began. There were literally thousands of leads for the FBI counter-terrorism team to chase down. Evidence was scattered across three crash sites. But when the first major breakthrough in the investigation came, it was far from Ground Zero. Two bags belonging to Mohammed Atta – who had flown on American flight 11 –did not make it onto the flight out of Boston. Using this cache of damning evidence, FBI special agents pieced together a network of 19 hijackers in just 72 hours. All were linked to al-Qaeda.

The United States spends billions of dollars on its military and intelligence systems to safeguard its borders. But how did the most sophisticated security network in the world fail to stop this threat? Now, by rewinding the events of that day and by going deep into the investigation, Seconds from Disaster: 9/11 hears from those working on the ground, and in the air, to stop the terrorists and reveals the catalogue of errors that left America wide-open to the most devastating terrorist attack on U.S. soil in the nation’s history.