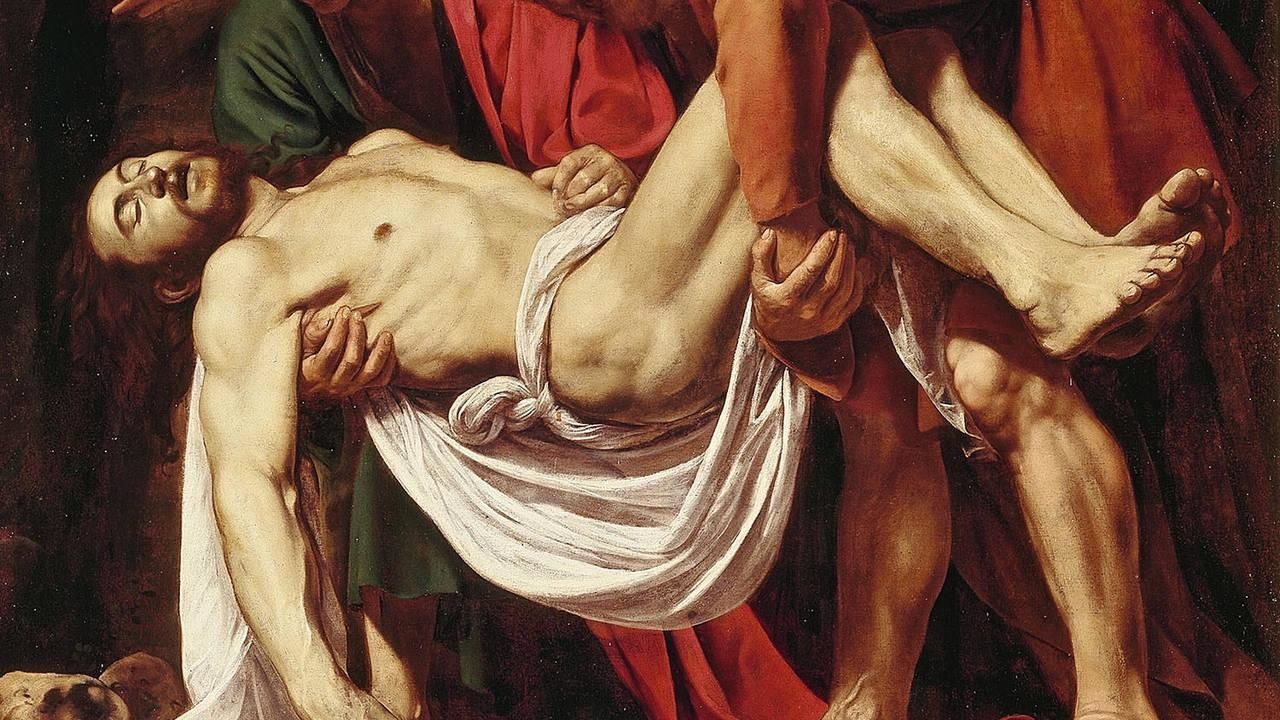 Can historical evidence and forensic science shed light on The Holy Grail and The Apocalypse?

This week includes a provocative one-off special and a new three-part series which shines a questing light on the secrets of Christianity.

Delve into the myths and mysteries of the legendary medieval order - the Knights Templar. The Templar have recently attracted global attention following Dan Brown's best selling novel The Da Vinci Code, where they are presented as mysterious protectors of the Holy Grail. Modern Conspiracy theorists suggest that the Knights Templar still exists in secret to this day and still protects a vast and mysterious treasure. Using historical re-enactments of battles and long secret rituals, we separate fact from fiction behind these legendary warriors.

There was a man who cured the sick, performed miracles, was called the son of God and rose from the grave three days...
Read More