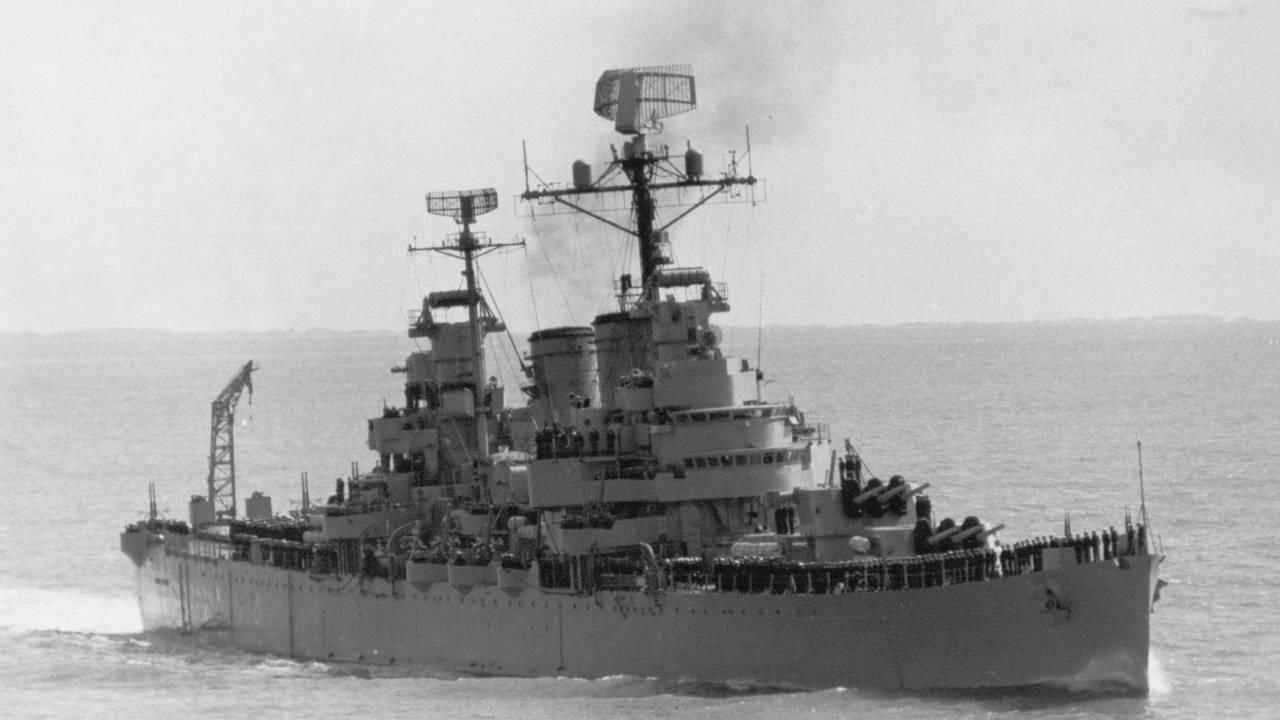 This film offers moving accounts of four sailors from the Belgrano and the Conqueror who go back to the battle scene.

As the enormous warship began to sink, her remaining shell-shocked crewmembers scrambled onto life rafts and plunged into the near-freezing waters of the South Atlantic Ocean. For the next hours and days they battled injuries, hypothermia and the relentless pounding of the storm-driven seas.

In one of the most difficult marine rescue operations ever conducted, more than 700 men were saved but a number of others died of exposure or injuries, bringing the total dead to 323.

It is a tale of human struggle for survival against the backdrop of the British-Argentine war over the Falkland...
Read More