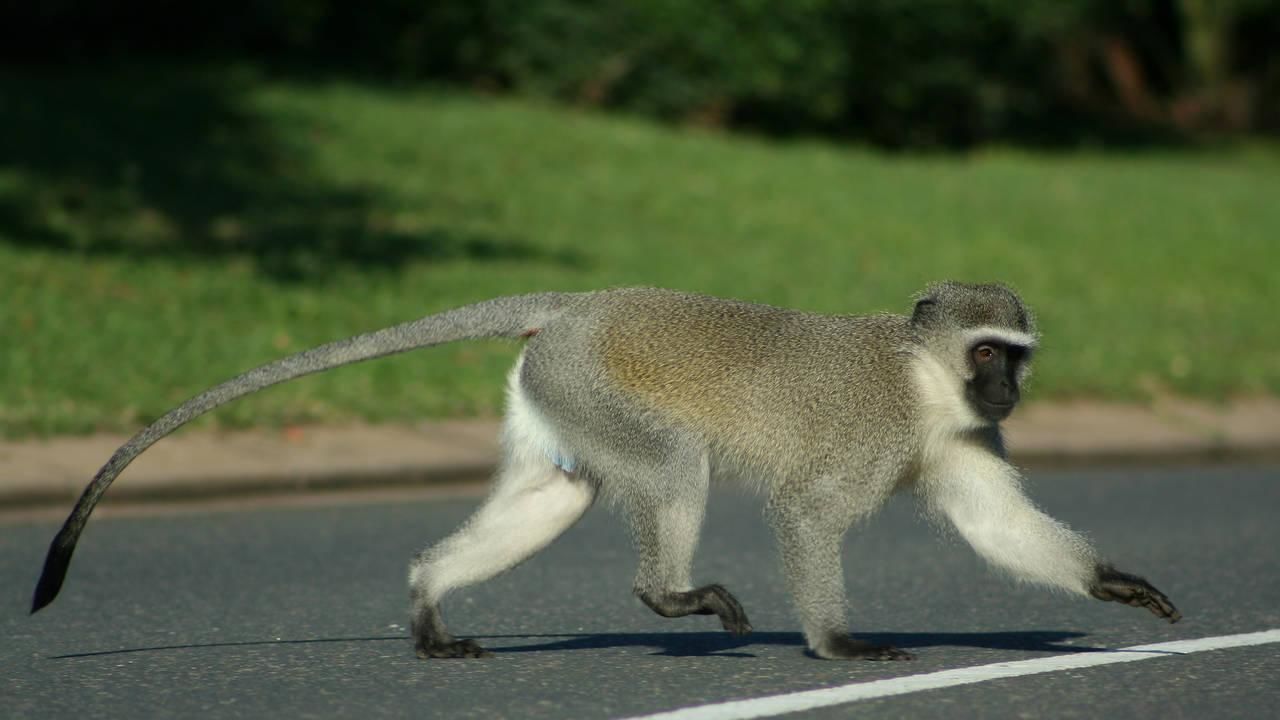 Follow Vervet monkeys as they screech and bite their way to the top of the monkey pyramid in this real life monkey soap opera.

This 5-part series follows the Pani troop of Vervet monkeys as they screech, bite and broadside their way to the top of the monkey pyramid in this real life monkey soap opera. What these Vervets lack in size, they make up for in resourcefulness and insatiable curiosity. Scaling rooftops and sneaking through windows, the Vervets have made Mt. Edgecombe – an exclusive residential club estate in Durban, South Africa – their personal playground. Like kids in a candy store, the Vervet monkeys of the Pani troop steal almost any food they can get their hands on, and a sugar rush has much the same effect on these little monkeys as on little humans.

But life is about to get much more difficult for the Pani troop, as invading Vervets from the outside threaten to overtake the Pani territory. The troop must band together or risk losing everything. The Pani males are more interested in showing off their assets and securing their position in the male hierarchy than in guarding the troop. Will alpha female Bess and her Pani sisterhood be able to protect the Pani stake in Mt. Edgecombe from the streetwise Sugar Cane Gang? And when a monkey in their midst starts attacking the juveniles, will the Pani females be able to fend off the attacker before it is too late?

With key insight into Vervet behaviour and a play-by-play analysis of complex Vervet gestures and movements, Street Monkeys opens a unique window into these adorable primates’ everyday interactions, which can be surprisingly similar to their more advanced human counterparts.
ADVERTISEMENT