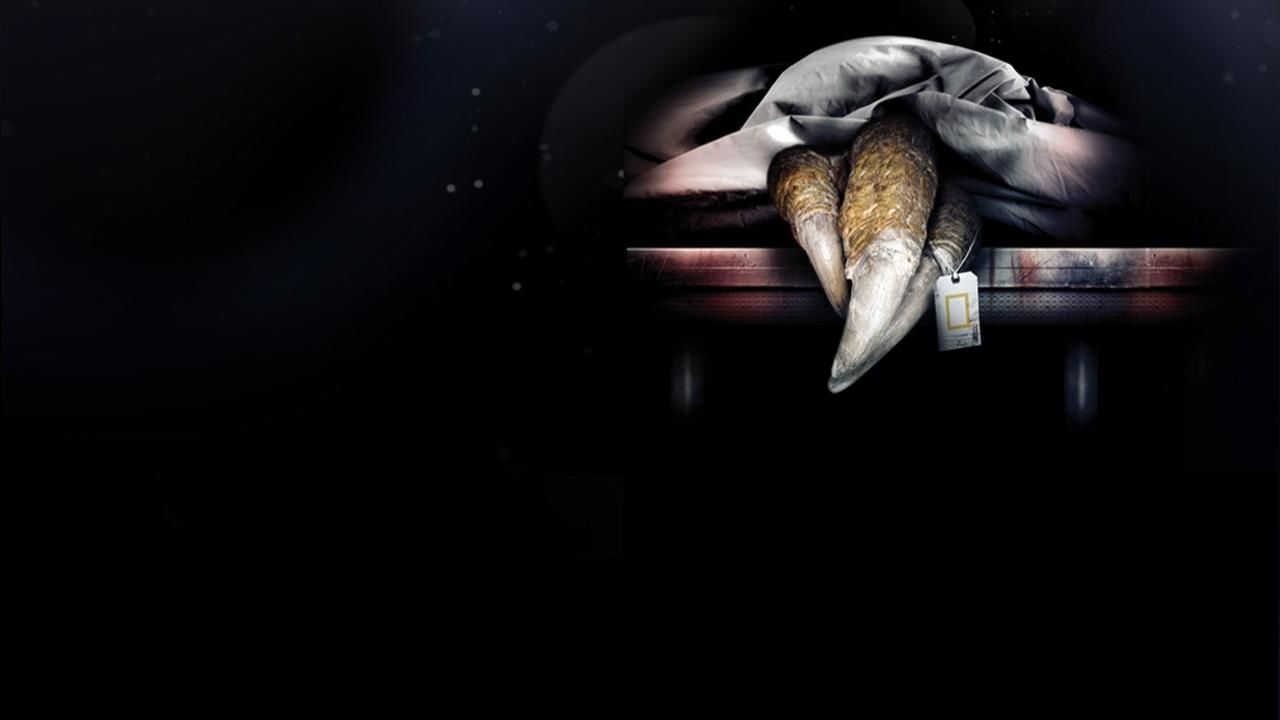 Veterinary Surgeon, Author, TV Presenter and
CEO of Worldwide Veterinary Service and Mission Rabies.
Luke Gamble is a British veterinary surgeon, with a background in large animal medicine and surgery. He has dissected and operated on the largest animals around and has travelled the world in the process.
Primarily a mixed practice vet, Gamble’s passion is his extracurricular work with the charities Worldwide Veterinary Service (WVS) and Mission Rabies, which he founded in 2003 and 2013 respectively. Gamble is the CEO of both organisations, and to date has raised over four million pounds to support the charities and associated projects around the world. He is also the founding director of pet travel companies in the UK, South Africa and the UAE.
In addition to lecturing internationally on animal welfare and veterinary subjects, Gamble was asked by the World Health Organisation in 2014 to sit on an expert panel for the International Control of Neglected Zoonotic Diseases. He is the recipient of the JA Wight (James Herriot) Award by the British Small Animal Veterinary Association; the Jeanne Marchig Animal Welfare Award; the 2014 winner of CEVA charity professional of the year; IFAW Vet of the Year in 2014; and featured in the Independent on Sunday’s list of 101 inspirational Great Britons in 2012.
Outside of the veterinary field, Luke has been the subject of two British TV series, is the author of two books, a black belt in karate, an Ironman triathlete and has completed the Marathon des Sables – a 251 kilometre self-supported foot race across the Sahara desert.

Chancellor's Fellow in Vertebrate Palaeontology, University of Edinburgh.
As an American palaeontologist based in the UK, Steve Brusatte is an expert on T. rex. A specialist in the anatomy, genealogy and evolution of fossil vertebrates, he has written over 60 scientific papers, published five books (including the coffee table book Dinosaurs and the technical volume Dinosaur Paleobiology) and has described over 10 new species of fossil animals.
Conducting fieldwork in Poland, Portugal, Romania and the USA, Brusatte’s work is aimed at a greater understanding of major evolutionary radiation and extinctions. His research is frequently profiled in the popular press and he is a “resident palaeontologist” and scientific consultant for the BBC's Walking with Dinosaurs.
Brusatte’s particular research interests are the origin and early evolution of dinosaurs in the Triassic period, the anatomy and genealogy of carnivorous theropod dinosaurs (T. rex and kin), the evolution of birds from theropods, the end-Cretaceous mass extinction, the recovery and radiation of mammals after the end-Cretaceous extinction, and the evolution of marine crocodylomorphs during the Mesozoic Era.

Palaeobiologist, Natural History Museum, London
Dr. Tori Herridge is a palaeobiologist at the Natural History Museum in London. With a degree in biology and a PhD in evolutionary biology, her primary research focus is fossil elephants.
Herridge was previously involved in the autopsy of a woolly mammoth from the Ice Age, and has conducted studies on the evolution of the extinct dwarf elephants that once lived on Mediterranean islands.
An award-winning science communicator, Herridge is the co-founder of TrowelBlazers, an organisation that celebrates women in the fields of palaeontology, geology and archaeology.
Herridge is also the co-founder and joint Editor-in-Chief of the scientific journal Open Quaternary. This international, peer-reviewed publication covers a range of areas including palaeontology, palaeoclimatology and palaeobotany.
In 2016, Herridge will publish the book, “The World’s Smallest Mammoth” (Bloomsbury).

Professor of Evolutionary Biomechanics, Royal Veterinary College, University of London.
John Hutchinson is an American biologist who resides in the UK, where he has dual citizenship. His research covers the fields of evolutionary biology and biomechanics, with a particular focus on how large animals (such as T. rex) stand and move, and how the movement of land vertebrates has evolved over time.
An active contributor to a number of scientific journals, Hutchinson is an Associate Editor for the Royal Society’s Proceedings B and the open access journal PeerJ. He is also a fellow of the world’s oldest active biological organisation, The Linnean Society of London.
Hutchinson became a full Professor in Evolutionary Biomechanics at the University of London’s Royal Veterinary College in 2011. He was previously a Reader in 2008 and first joined the Department of Comparative Biomedical Sciences as a Lecturer in 2003 (then known as the Department of Veterinary Basic Sciences).
He holds a Bachelor of Science degree in Zoology from the University of Wisconsin, as well as a PhD in Integrative Biology from the University of California. Additionally, he completed a two-year National Science Foundation bioinformatics postdoctoral fellowship at Stanford University’s Biomechanical Engineering Division.
ADVERTISEMENT