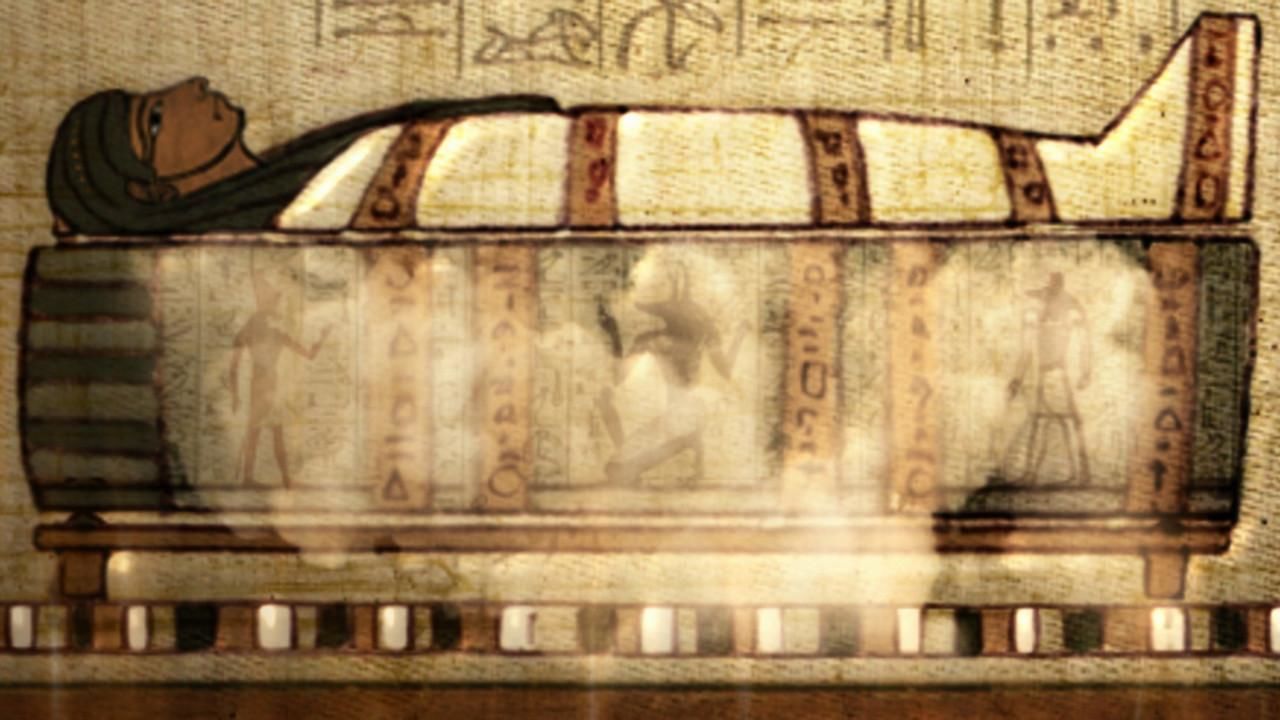 With the robbers facing certain death had they been caught, the key criminal personalities needed for a successful raid are explored in full along with the social factors that may have driven them to undertake their risky plan.

Join the modern-day detectives investigating this dastardly ancient case in The Egyptian Job.