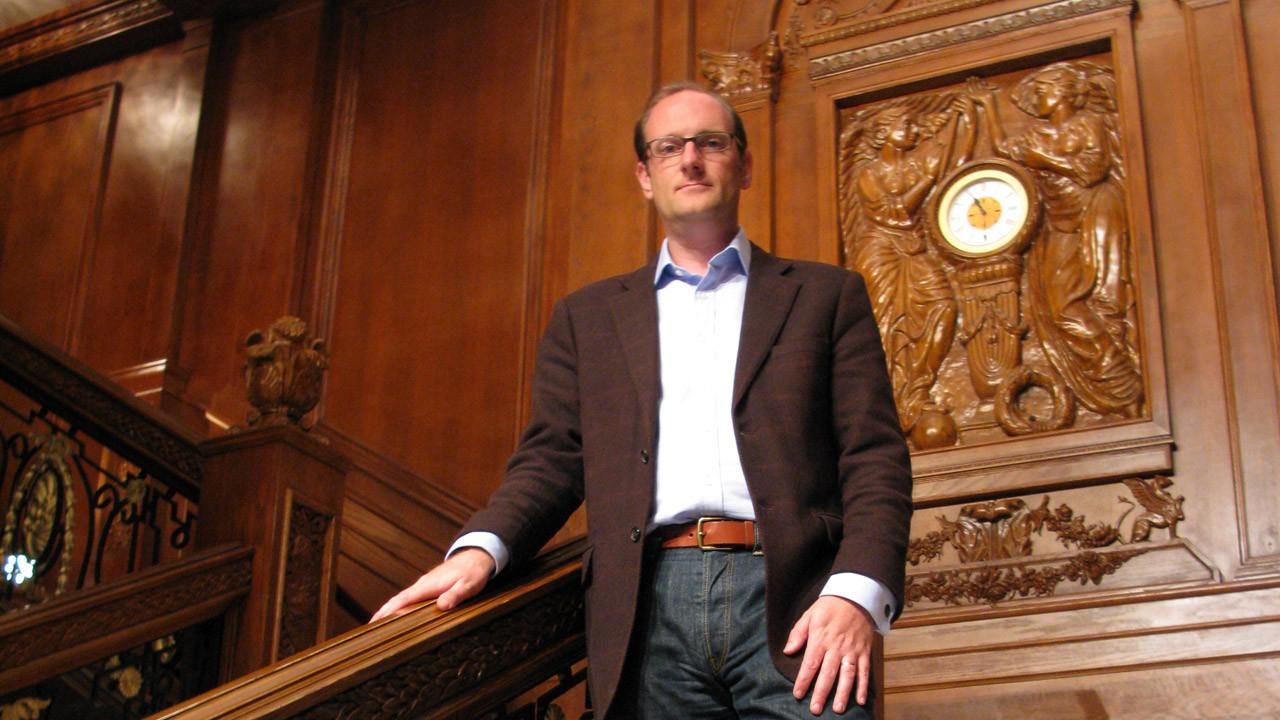 Historian and author Tim Maltin has been interested in the Titanic since the age of seven, when he first watched the film version of Walter Lord’s classic account of the Titanic disaster, “A Night to Remember”.  Since then, his passion has grown into a life-long quest and has culminated in the writing several books on the subject: “101 Things You Thought You Knew About The Titanic...But Didn’t!” and “Titanic: First Accounts” both published by Penguin. His latest Titanic book, “A Very Deceiving Night”, sheds new light on the disaster and reveals the true cause of the tragedy.

When not researching the Titanic, Tim runs his own public relations consultancy in London, Maltin PR Ltd, specializing in law firms and other professional service companies.