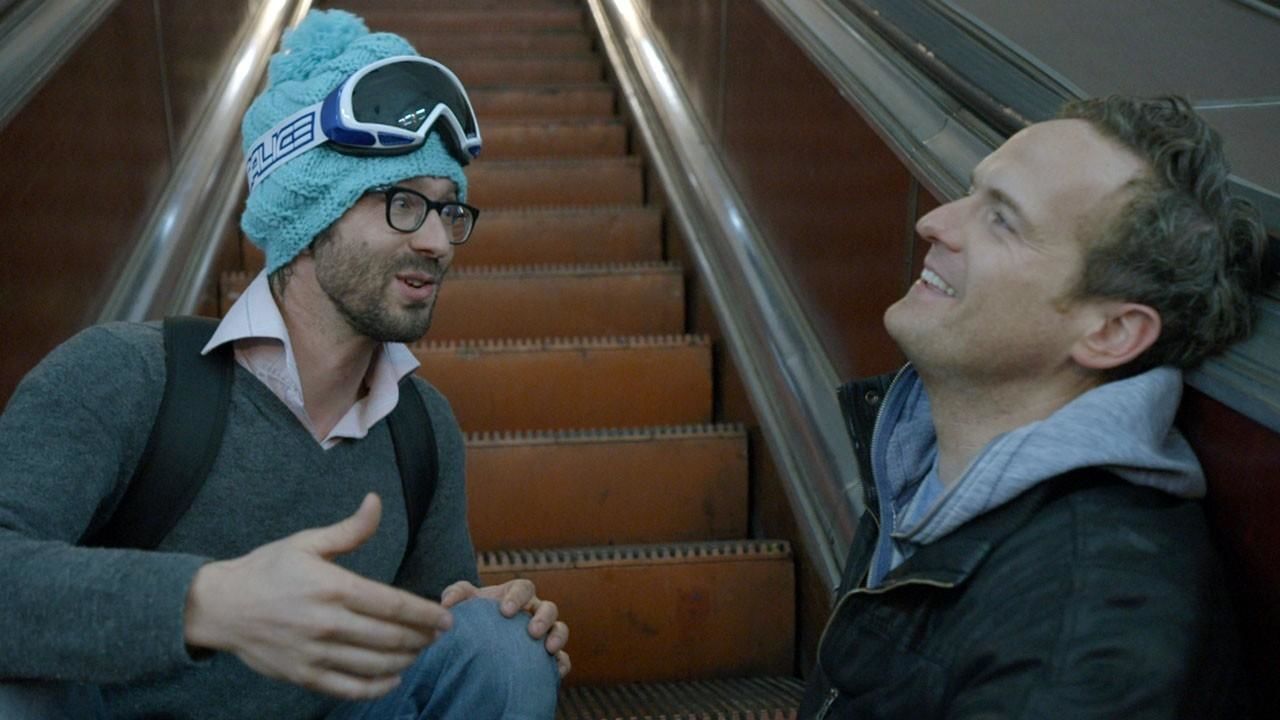 Maverick Engineer Tim Shaw and his human Guinea Pig, Buddy Munro, set out on a mission to uncover the truth behind the Internet’s most dangerous and outright stupid stunts.
They want to track down the amateur daredevils, find out whether their stunts are fake or not and recreate them to uncover the hidden science behind each one.
Their first challenge is The Human Catapult: first built by adrenaline junkies in Utah, 2003. It’s a dangerous stunt but the chance to be among the fastest accelerating humans on the planet is worth the risk.
In their next challenge, Tim and Buddy explore the sort of G-Forces that a fighter pilot goes through but on a kids’ roundabout, using a moped to rev it up.
They then take on one of the legends of YouTube. In 2007, a young Norwegian Skier dared to ski down the longest escalator in the UK; a sixty meter drop into London’s Angel Tube Station. As...
Read More