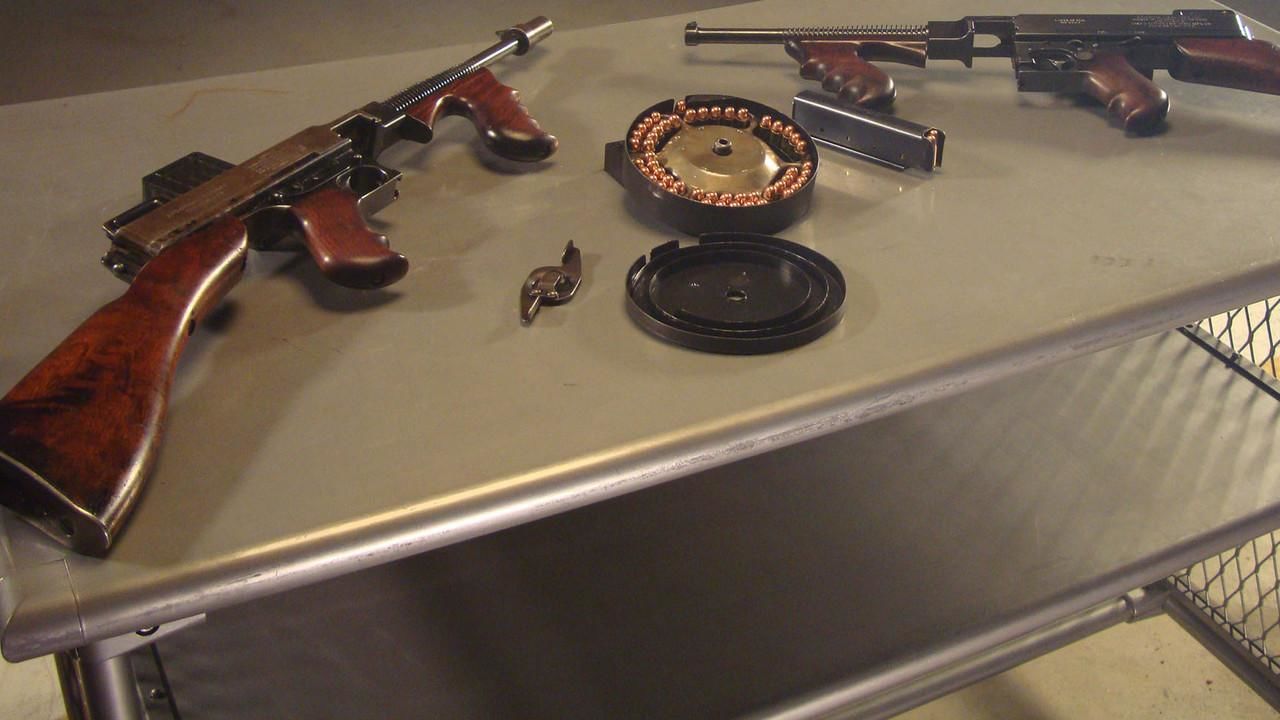 It was an iconic moment in mob history. Now, through chilling re-enactments and forensic analysis see if you can solve mob history's most enduring whodunit in Valentine's Day Massacre.

The names are also associated with the St Valentine's Day Massacre in 1929 when seven of Moran's men were brutally gunned down in an abandoned garage.

Most reports linked Moran's rival Capone to the massacre but, despite decades of investigation, no one has ever been brought to justice over the killings.

But has Capone's involvement been overstated?

With most suggested explanations focused on Capone, the Italian-American gangster's possible motivations are analysed in full, with many found to be as full of holes as his supposed victims'...