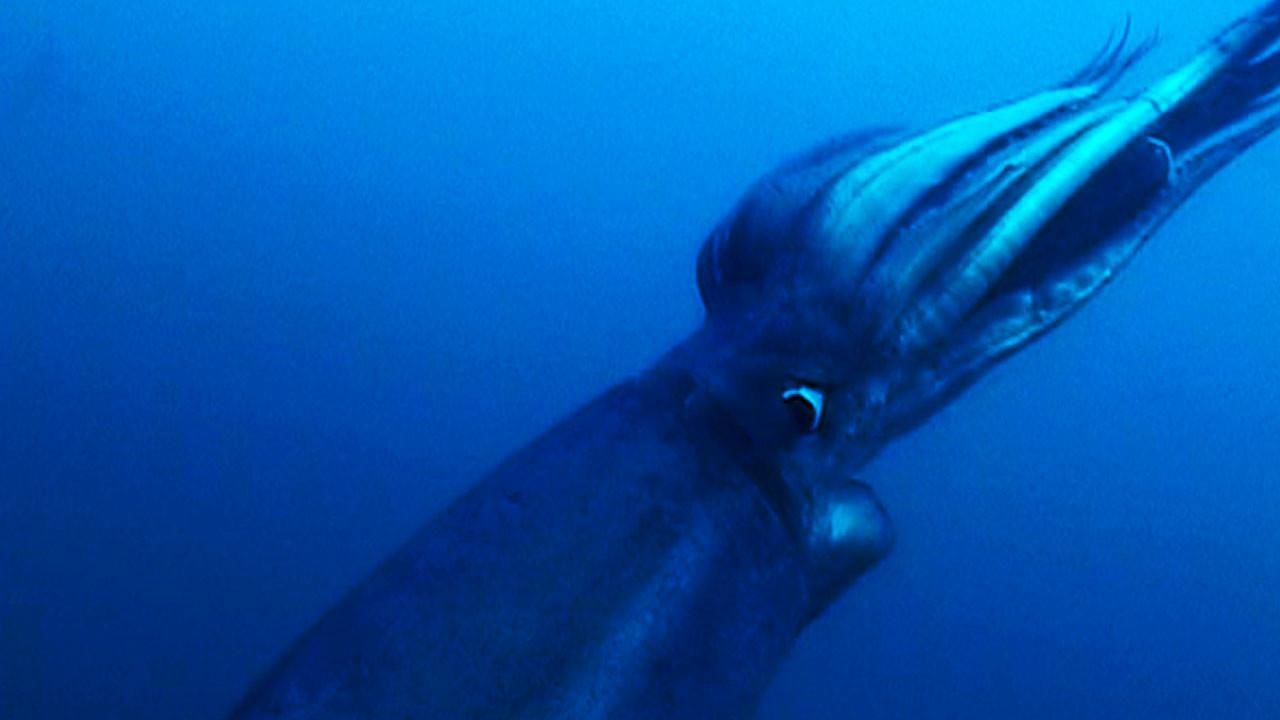 In Dumbarton, Scotland, a journalist uncovers a sixty-year history of dogs jumping to their death from a fifteen meter bridge. Could something be luring the dogs to the other side? In Kerala, India, villagers hear a loud sonic boom one morning and wake to see blood red rain falling from the sky. Is it just desert dust or could it be evidence of extra-terrestrial life? Lions living in the Serengeti National Park in Tanzania are exhibiting disturbing behaviour: violent seizures and battles to the death with other lions. As the death toll climbs, will investigators identify the cause before the great beasts are pushed to the brink?

Wildlife biologists, conservationists, veterinary pathologists and forensic animal behaviourists investigate some of the weirdest wildlife mysteries ever encountered. Using cutting-edge technology, forensic analysis and eye-witness testimony, the teams examine the evidence, review the facts and deconstruct the mysteries to crack some of nature’s toughest cases. These top-notch investigators know what great detective work takes: dogged determination, insatiable curiosity and an obsession with the details. They also know the importance of gathering credible evidence and examining it for every possible clue, re-creating a sequence of events, finding a motive and considering every factor – like the weather or the time of day.