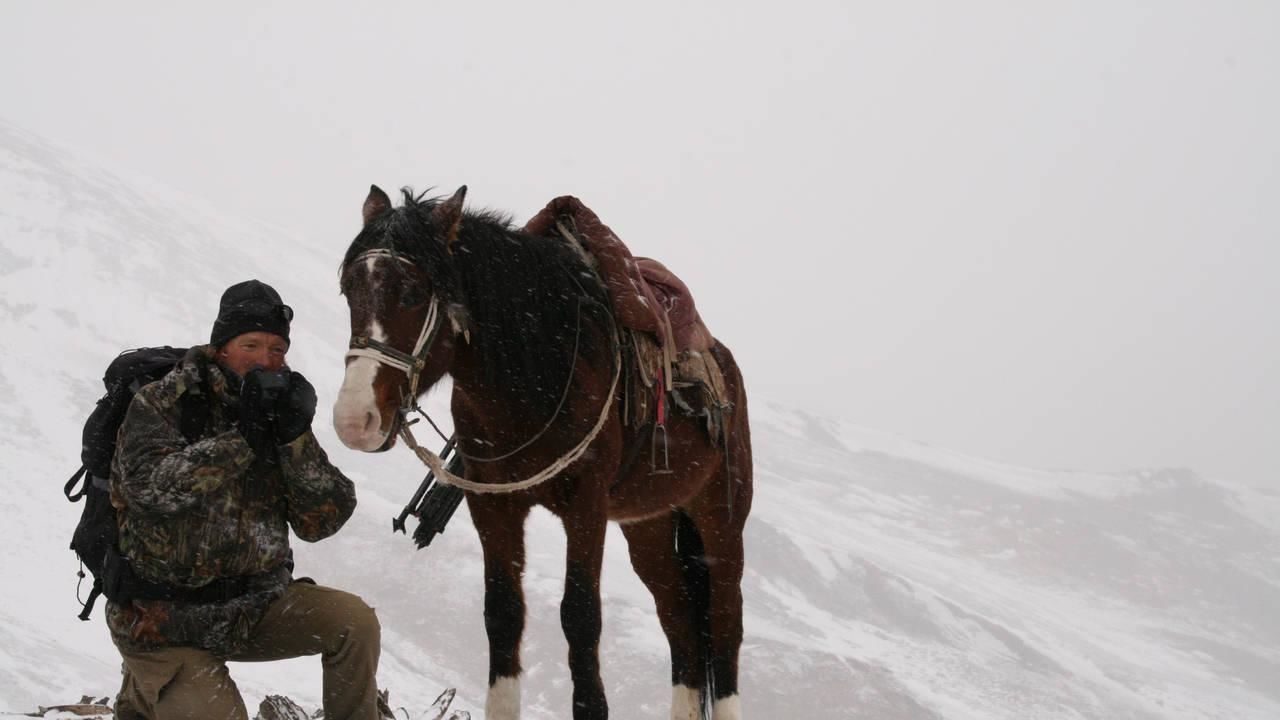 THE CALL OF THE WILD: WILD ANIMALS EXPLORED

From giant lizards to great apes, rare lions to reclusive bears, the variety of wildlife that the planet has to offer, as featured on The World’s Wildest Encounters, is truly astounding. We take a look at five of the most extraordinary creatures in the world.

Komodo Dragon
The Komodo dragon is the biggest, most dangerous lizard on earth, inhabiting just six of the 17,500 Indonesian islands in South East Asia. They are enormous lizards and can grow to be over 3 metres in length. They have thrived in their environment for millions of years, but only became known about 100 years ago. They are phenomenal hunters, using their camouflage to ambush their prey, which can include virtually anything that moves, such as deer, pigs, smaller dragons, and even large water buffalo. Komodo dragons don’t often kill their prey immediately, but their saliva poisons a victim when they bite. Their saliva is so full of bacteria that one bite delivers a slow death through blood poisoning. The victim usually dies within three days and the dragon typically follows the distressed animal thanks to its keen sense of smell, gorging on its prey when it finally eats. Komodo dragons are able to eat as much as 80% of their body weight in a single feeding.

Gorillas
Although one of the most easily recognisable animals on the planet, many people will be surprised to discover that there are just 700 mountain gorillas left in the wild. They are found in central Africa – in the Virunga volcano range, which covers parts of Rwanda, Uganda and the Congo. Gorillas are split into four sub-species: mountain gorillas, eastern lowland gorillas, Cross River gorillas and western lowland gorillas. Apart from eastern lowland gorillas, which are endangered, all other gorilla species are classed as ‘critically endangered.’ However, a census of western lowland gorillas in August 2008 revealed that there is a significant population – 125,000 in total - of these great apes as-yet-undetected living in the northern Republic of Congo.
Gorillas are typically shy, secretive creatures that despite their formidable size are wary of humans. Humans have had a significant impact on gorilla populations with poachers killing gorillas for their meat and selling the babies. Gorillas are primarily vegetarian and an adult male gorilla will eat about 20 kilograms of vegetation a day. When a male gorilla reaches sexual maturity, at about ten years, the hair on his back lightens, and he is called a Silverback.

Crocodiles
The Australian saltwater crocodile is one of the largest reptiles on earth and has a reputation as one of the fiercest species of crocodiles. However, salt water crocodiles actually fear humans and typically flee when they sense their presence. Much of their reputation comes from their formidable hunting ability. Crocodiles are equipped with a keen sense of vision, hearing and smell – on land crocodiles can feel the vibration of footsteps.
Blue Bears
The legendary blue bear, also known as a glacier bear, is an extremely rare species of bear that few people have ever seen. They are found in Alaska, where biologists believe that thousands of years ago glaciers trapped the blue bears and they evolved into a unique sub-species. The distinctive blue tint to the bear’s fur, experts believe, provided perfect camouflage against the glacial scenery in which it lived, but as the glaciers retreated the blue bear population spread out, interbreeding with black bears, whose darker pelt soon dominated.

Asiatic Lion
The Asiatic lion was once so numerous that in Roman times it was spread across an area from Greece to China, however, today, the Asiatic lion population is now exclusively located in Gir National Park in western India. There are believed to be only 300 Asiatic Lions left in the wild and they are typically smaller than African lions. Distinguishing features of Asiatic lions include less imposing manes to their African counterparts, but with a longer tuft to their tails. The largest Asiatic lion ever recorded was 2.9 metres in length. These lions have a lifespan of up to about 18 years in the wild and live off a diet of wild boar, antelope, deer and buffalo.
They are unique among lions in that they do not hunt in prides and the males have to catch their own prey. Asiatic lions do live in prides, like other lion species, though they are typically smaller groups and the male Asiatic lion tends to only interact with his pride during mating or in sharin
ADVERTISEMENT