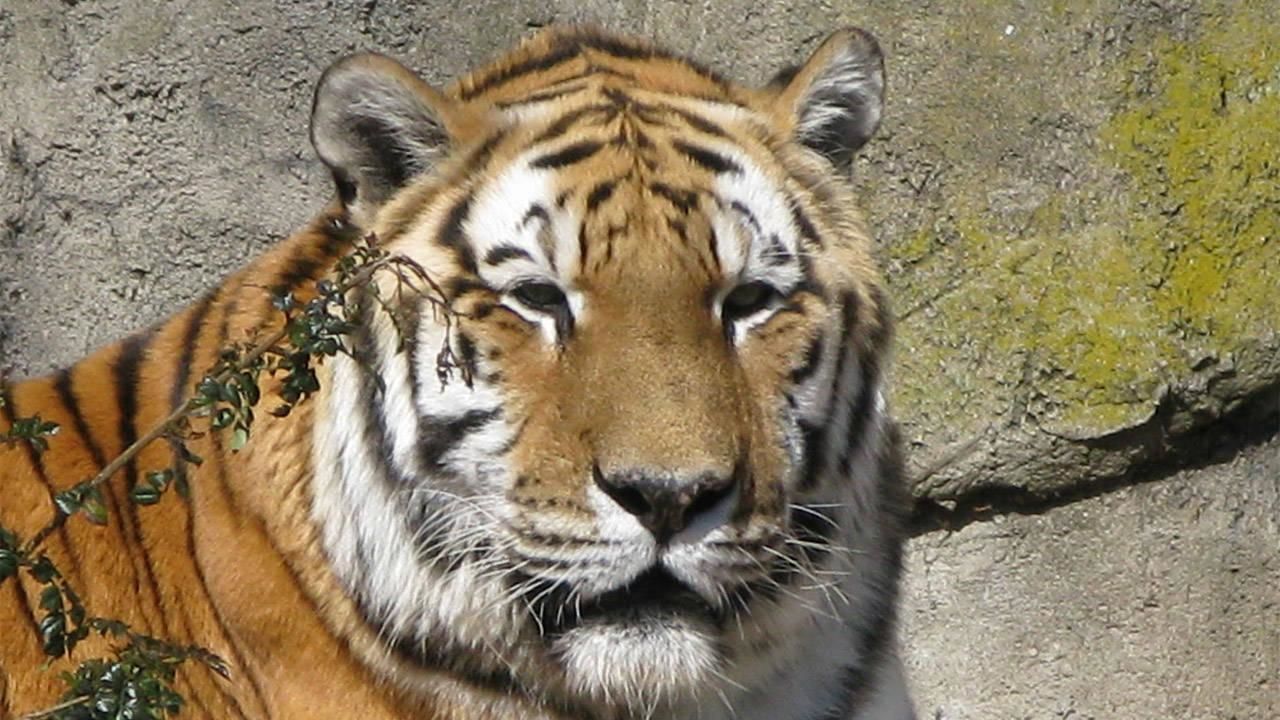 A team of experts investigate escape theories after a tiger escapes from the zoo and goes on a killing spree.

Until December 25th 2007, no animal had ever escaped and killed a visitor at an accredited US zoo. The first animal to achieve this dubious distinction was a tiger.

A mild Christmas day in San Francisco turned into a tragedy, the likes of which has never been seen before. Two young men were mauled, one 17-year-old boy and one four-year-old Siberian tigress lay dead.

The next morning there were more questions than answers. How did this tiger escape? Could it have jumped over the 12.5 foot wall or across the 33 foot moat? In Zoo Tiger Escapes, experts and scientists test the escape theories with shocking results.

Some people question whether powerful man-eaters like tigers should be kept in captivity at all. Early records show Chinese emperors keeping tigers as early as 140 BC....
Read More