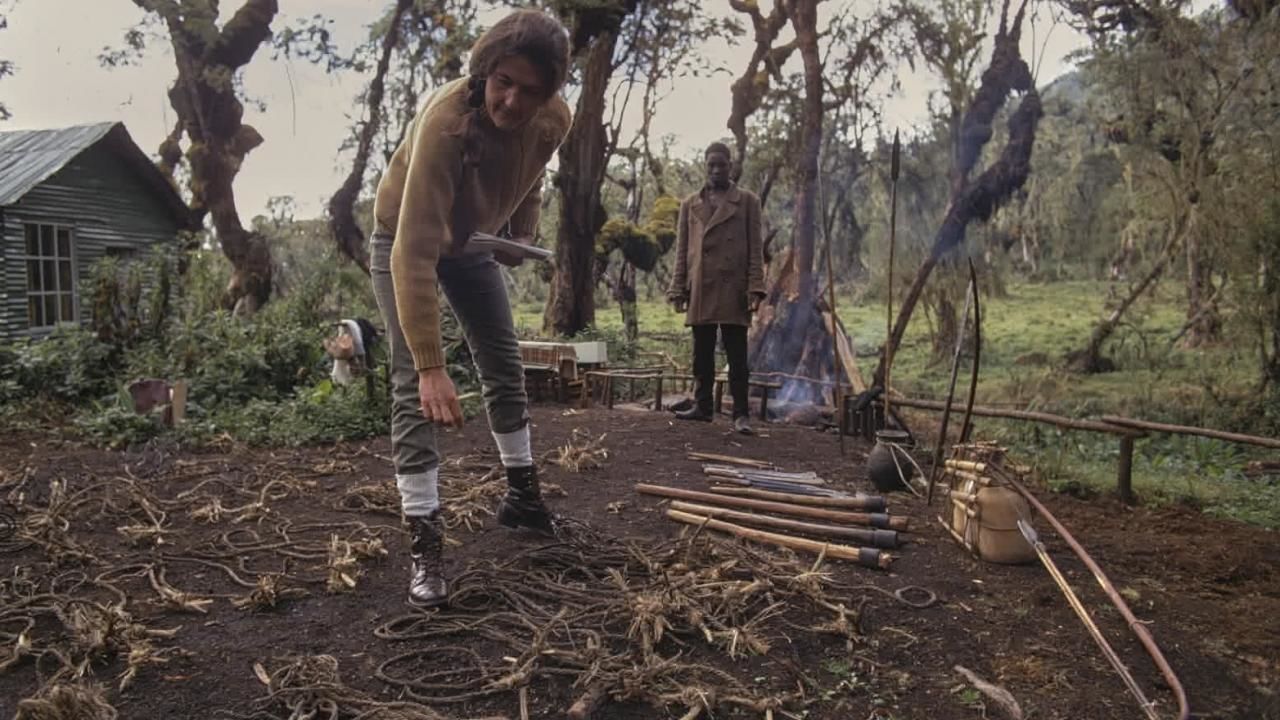 Dian Fossey: Secrets in the Mist

It has now been over 30 years since the mysterious death of Dian Fossey, the primatologist who transformed the way we see gorillas. Fossey told the world how mountain gorillas live, and fought tooth and nail to save them. Her obsession may have cost her her life. Through extensive and rarely seen archival footage, dozens of Fossey’s letters, interviews with friends and colleagues, and narration by Sigourney Weaver, Dian Fossey: Secrets in the Mist tells her life story from childhood and her early days researching in Congo, through to her arrival in Rwanda, where she spent 18 years studying and protecting the mountain gorilla population. With exclusive access to Fossey’s belongings and personal effects, including objects from her cabin where she was brutally slain, the event series explores Fossey’s murder and the investigation and trial of her research student Wayne McGuire, who was found guilty in absentia of her murder by the Rwandan courts.