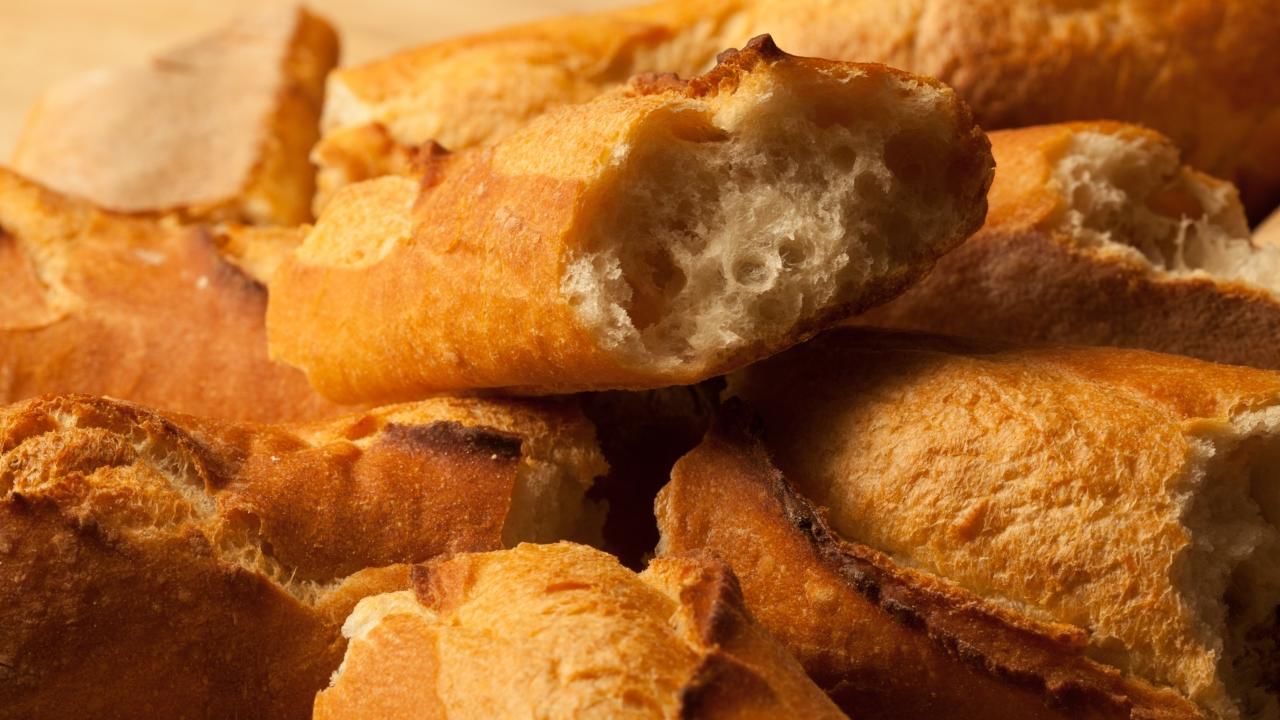 We are what we eat!
From our ancestors throwing raw meat onto the fire for the first time to teams of lab technicians perfecting the crunch of a potato chip, celebrity chefs and food experts including Australia’s Curtis Stone, Rachael Ray and Nigella Lawson, explore how humanity’s appetite has altered our planet and made us who we are today.