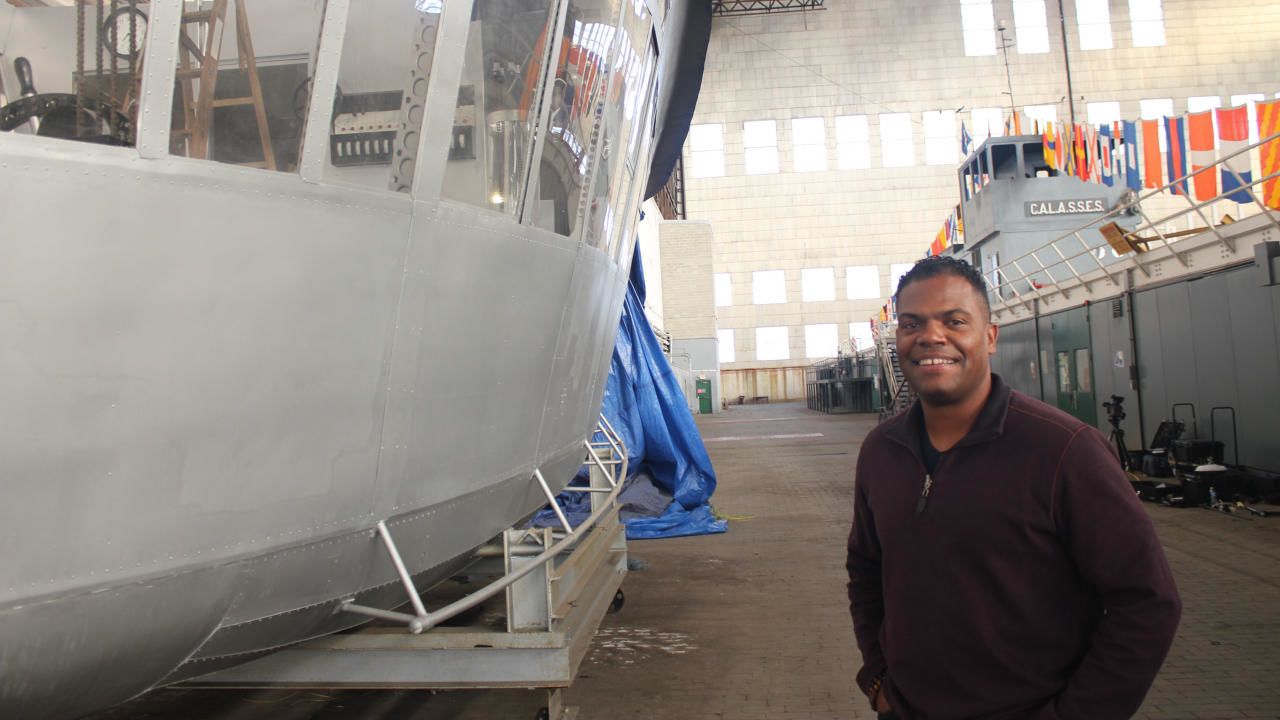 Shot by amateur photographer Harold Schenck and never seen by government investigators in 1937, Hindenburg has remained essentially unknown until recently. The stunning footage of the Hindenburg’s final moment starts earlier than in the other famous newsreel films - and it was shot from an entirely new angle that shows the entire length and breadth of the eight-hundred-foot-long airship. It’s also the only known footage of the Hindenburg in the air before it crashes in flames. A team of crash investigators, historians, and scientists has come together to reexamine the case of the airship Hindenburg with the new film evidence in hand.