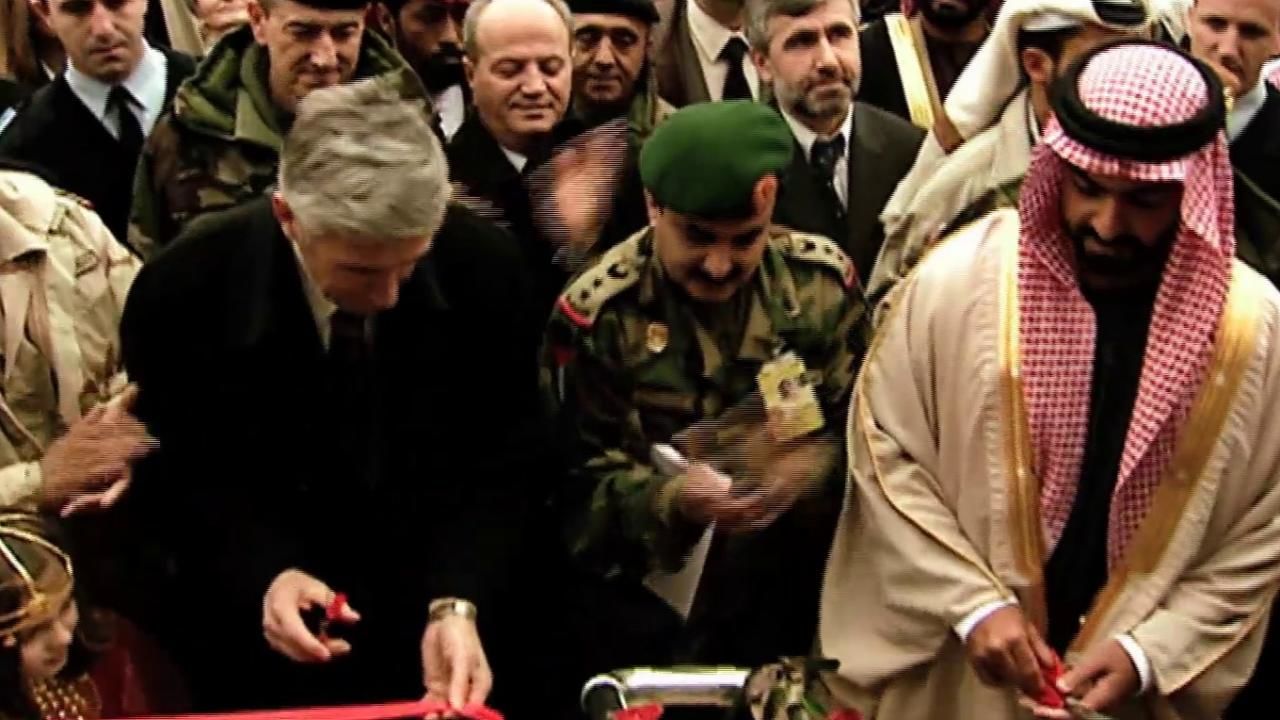 "Inside Mission Kosovo" is a documentary that tells the story of the unlikely bond that was created between the UAE and a province in Kosovo called Vucitrn. Deeply affected by the horrific images of mass genocide being broadcast around the World, the local UAE community mobilised to do all they could to help those being persecuted by Serbian forces.