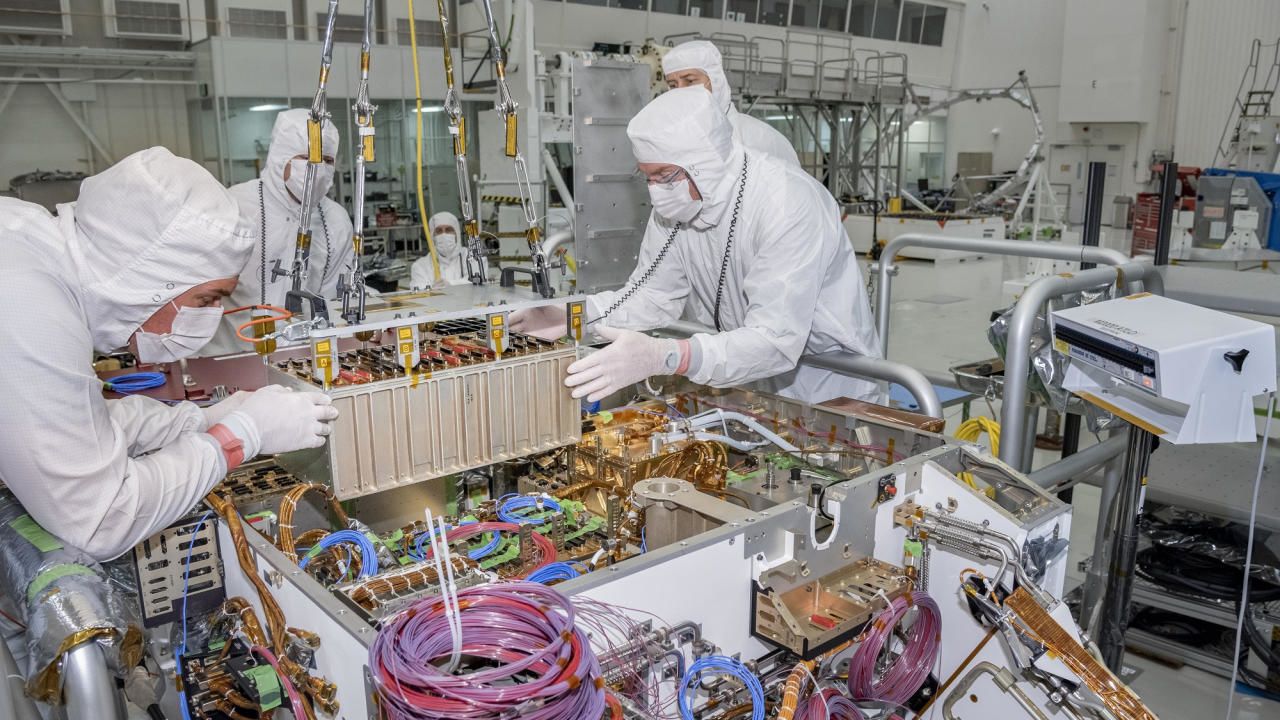 Life on Mars: The Amazing Rovers brings to life the epic off - planet, overland expedition by the mars rovers Spirit and Opportunity, one of the greatest and most surprising adventures of the space Age. When they touched down on Mars in early 2004, NASA warned that they weren't expected to last long - perhaps ninety days. Instead, Spirit lasted six years, and Opportunity is still rolling twelve years later. A three-month spring turned into a martian marathon by rovers that proved to be tougher and luckier than anyone could have imagined.