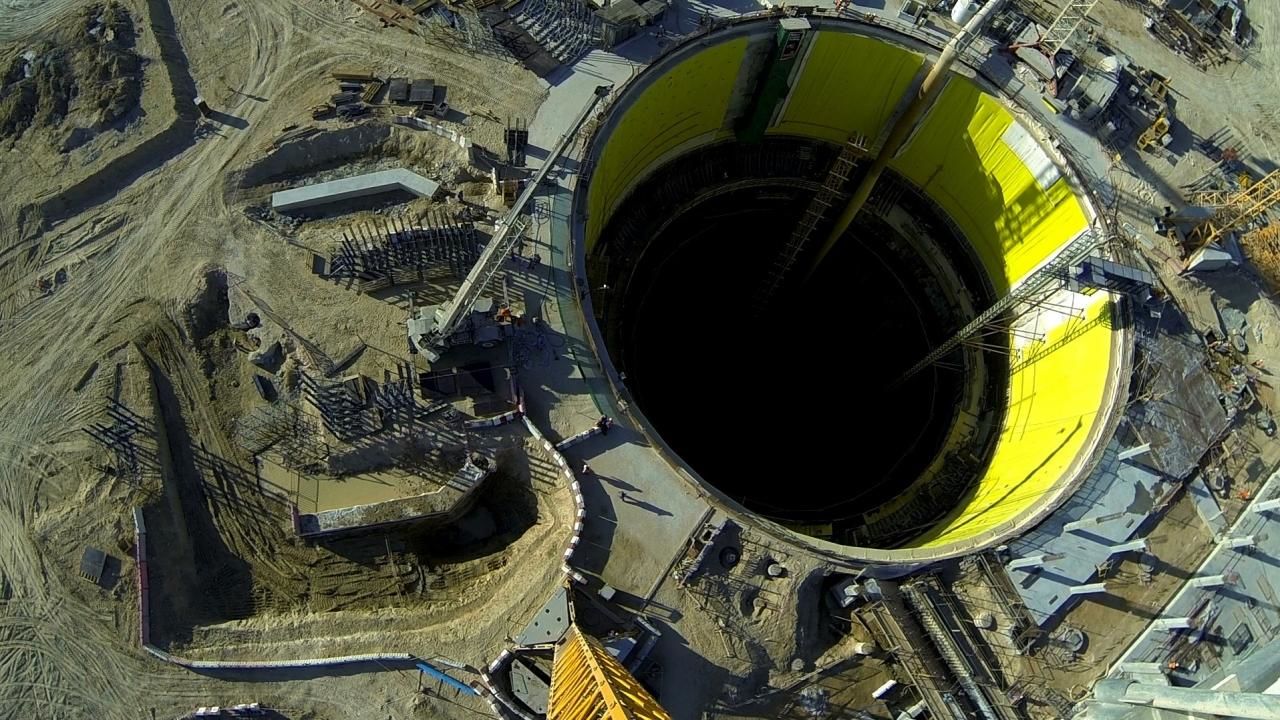 This film follows a team of engineers in Abu Dhabi they race to build a massive sewer system right beneath the city streets, as the current network has reached its bursting point. Abu Dhabi's population has exploded in recent decades. But beneath the city trouble is brewing. Abu Dhabi's sewer network - built thirty years ago to service the needs of a small town - has reached bursting point. It's running beyond capacity and can no longer cope with the growth above. This film follows a team of larger than life engineers and construction workers locked in a race against time to build a replacement sewer beneath the city. It will be an extraordinary feat - a labyrinth of subterranean tunnels making up a massive sewer network, designed by the Abu Dhabi Sewerage Services Company (ADSSC) to save Abu Dhabi's citizens from a diabolic deluge.