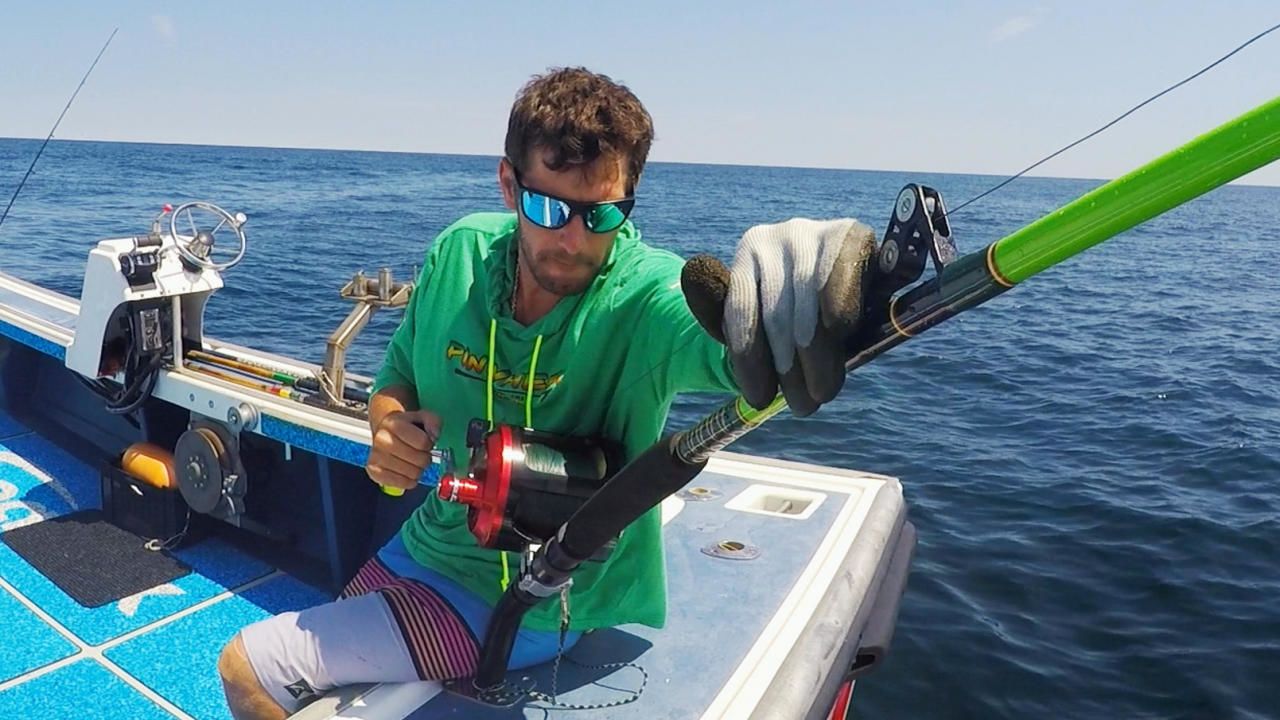 On this season of "Wicked Tuna," the Captains of Gloucester are reeling from loss of beloved Pinwheel Mate, Nick "Duffy" Fudge. Captain Tyler is joined by his sister, a close friend of Nick's. Together they relentlessly fish in all conditions to honor their friend. It's also a season of twists and turns, starting with underdog boat Wicked Pissah blasting off to an early lead. But in this unpredictable fishery, a dominating lead can disappear in an instant. And this season Jay returns to fish with Captain Marciano on his new boat, The Falcon. Meanwhile, Captain Ralph is back with his boat The Odysea? and he's taking no prisoners. It's a season of change and surprises, with one of the closest battles in "Wicked Tuna" history, that culminates in a dramatic nail-biting final episode.