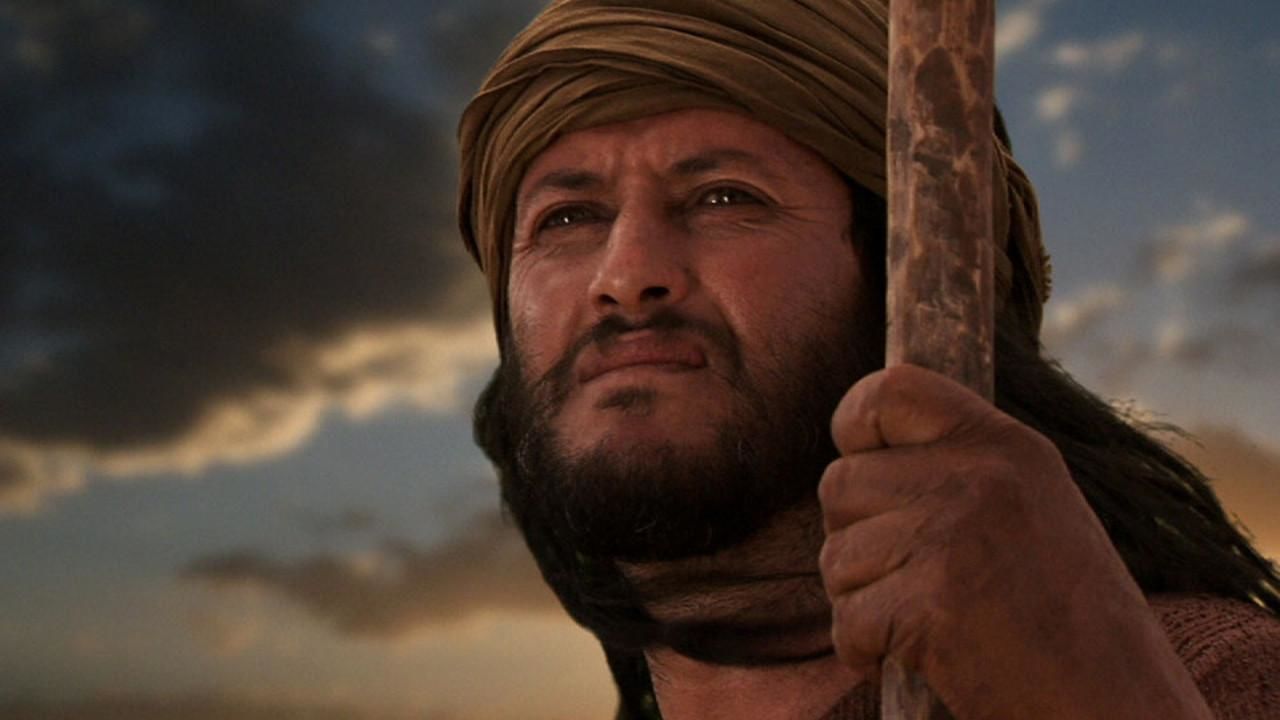 A double bill of The Ten Plagues of the Bible separates fact from faith to reveal the truth behind the Biblical plagues.