Your e-mail has been verified and added to our database. You are now subscribed to NatGeo newsletter.

You have been unsubscribed from our newsletter. Hope we see you again!

Your account has been verified! Welcome to 24kitchen! Become a great cook with help of the best chefs and their best recipies. 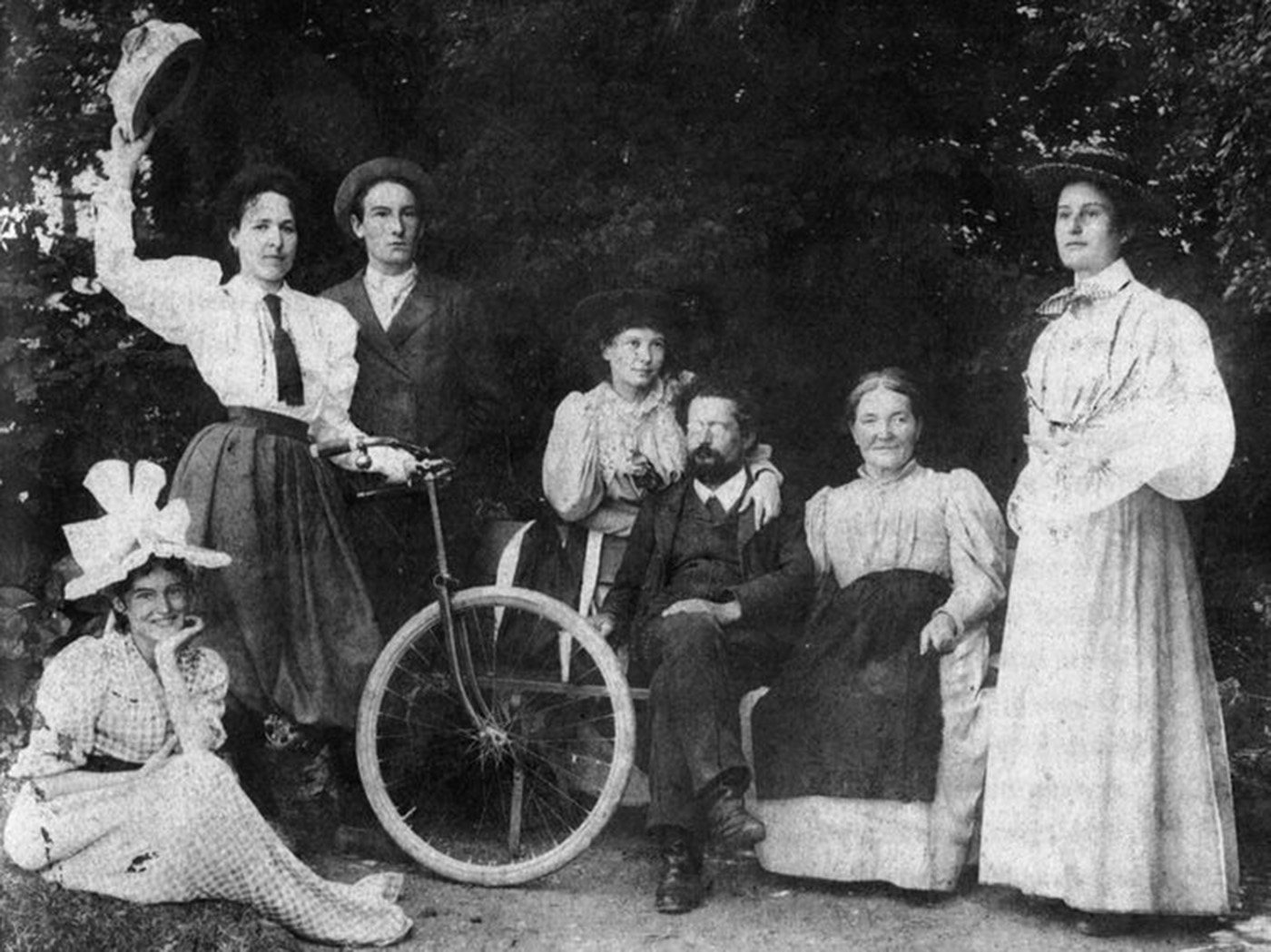 When Albert was 16, he boarded with the Winteler family in Aarau, Switzerland, and promptly fell in love with their 17-year-old daughter, Marie (pictured above, lower left). The first known love letter Einstein ever penned was to his "beloved sweetheart" Marie, to whom he writes in April 1896, "I am no longer attracted to the girls who were supposed to have enchanted me so much in the past. You mean more to my soul than the whole world did before." Away at school, Einstein's letters became colder and less frequent, and in May 1897, he finally broke off the relationship in a letter to Marie's mother.

Go back to Albert Einstein's theory of infidelity.