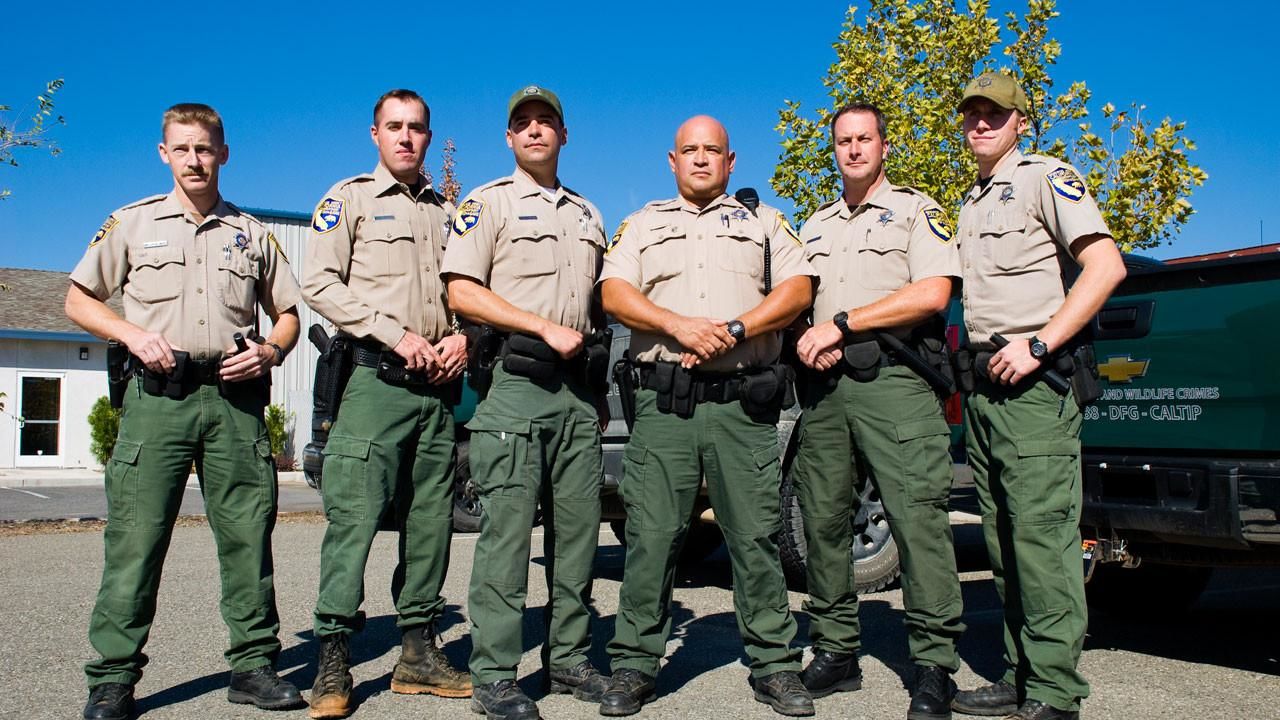 Outmanned and outgunned, they patrol hundreds of miles of land, coastline, rivers and streams throughout the state of California. These are the California Game Wardens, and they’re on duty around the clock to ensure Wild Justice is brought to California residents and its animal inhabitants.

In the nation’s most populous state, people must coexist with wildlife, much of which is critically endangered, and protecting what remains is a primary mission. But more than just crimes against nature, these law officers also take on illegal drugs, dangerous fugitives and urban gangsters on a beat that stretches from residential backyards to rugged back country.