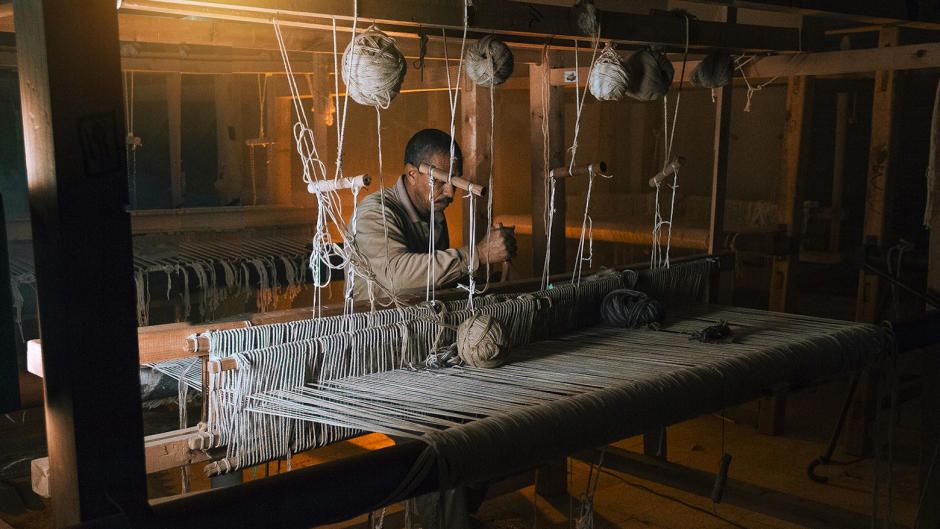 Abu Dhabi, UAE, August 7, 2019: National Geographic Abu Dhabi (NGAD) and Almarai announced today that ‘Moments’, the MENA region’s annual regional photography competition, is attracting large interest from the region in the submissions phase. In North Africa, Egypt is leading in terms of submissions followed closely by Morocco and then Algeria. The competition is still open and entries accepted until August 10, 2019.

‘Moments’ has established itself as one of the largest and most popular competitions in the region, providing talent with wide exposure and the unique chance to learn from National Geographic photography experts through a once in a lifetime photography travel expedition.

The competition is held in partnership with Almarai, who has been a strategic supporter of this platform for the last 6 years as part of a shared vision of nurturing youth & talent from the Middle East.

Held under the theme of ‘Souqs of the Middle East’, the 2019 ‘Moments’ edition invites photographers from the region to capture the diversity and stories of markets from around the Arab world, which have been at the heart of the region’s culture and history.

Egyptian photographers captured stunning photos from the ancient souq of ‘Khan Al Khalili’, showcasing daily local produce, souvenirs, and a vast array of arts and crafts. They also took us to the local souq Atfih, capturing locals exhibiting the making of marionettes and puppets. We then travelled to the annual local souqs called ‘The Festival of Peace’ in the Siwa oasis, where photos showcase locals displaying their annual produce to mark the annual peace anniversary of ending a 160 year war. Over in Morocco, photographers showcased stunning images of the souq in Chefchaouen, which is famous for its strikingly blue buildings and where local shops display handmade products to potential buyers. Northeast of Chefchaouen, in the souq of a small town of Oued Laou, the photographs capture a beautiful and colorful display of spices. Photos in Algeria highlighted the vast diversity of the country. With Algeria being the 10th largest country in the world, different tribes and cultures intermix through its cities. This is evident in the Western city of Wahran, where the colorful sight of spices attracts the Wahran souq visitors to the shops, in addition to avid photographers capturing this incredible theme. This is also seen in the Saharan city of Ouargla, where shoppers flock to visit the city’s traditional souq. In Tunisia, photographers showed an old man roaming along the old Henna souq in the Southern Tunisian city of Gabes, which exhibits a fascinating offering of local tools and produce in addition to its key highlight, Henna.

Almarai, the GCC's leading dairy industry, has been a strategic partner of National Geographic Abu Dhabi’s Moments Competition since 2014 and for the sixth year in a row, with a shared vision and commitment to support Arab budding photographers, through offering them exposure and the possibility to be discovered on a platform that has seen over 200,000 accumulated participants.

Reflecting National Geographic and Almarai’s commitment to youth development, ‘Moments’ will feature a returning category this year for photographers aged 13-17.

Submissions for the Moments competition are open until August 10. For more information on how to submit and to view an extensive photo gallery of submitted photos, please visit www.natgeo-moments.com"