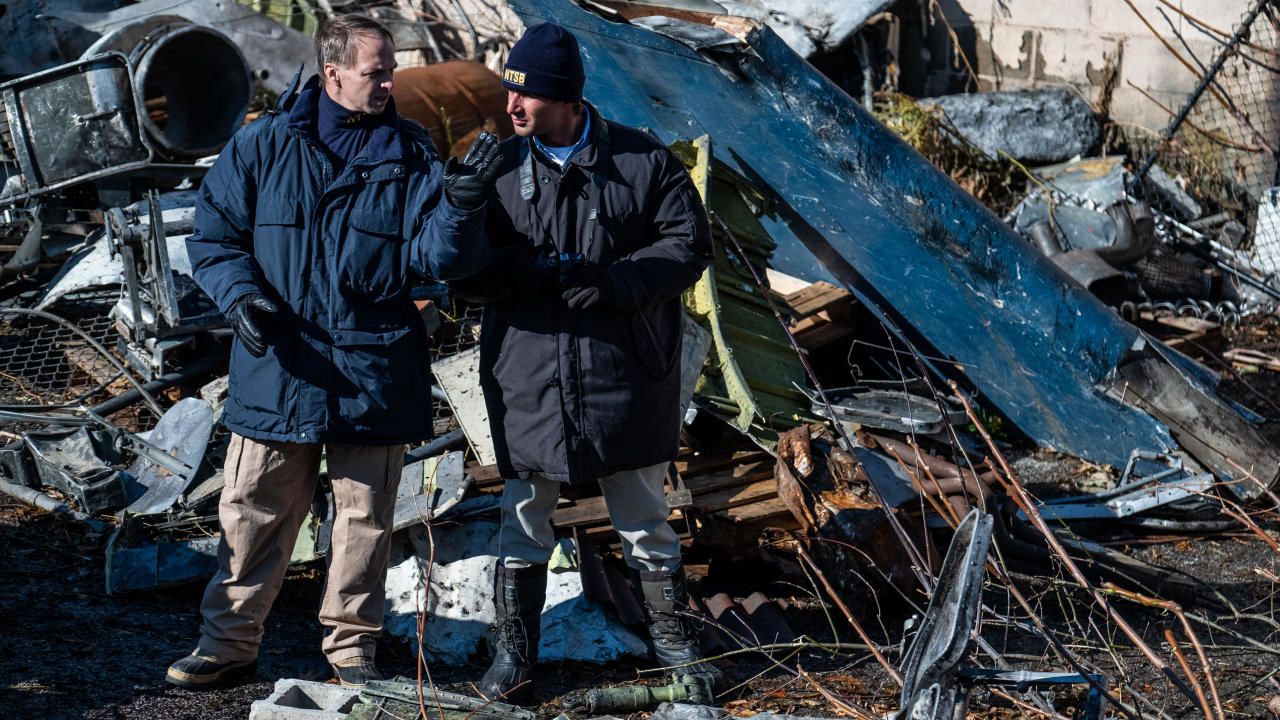 Every time a plane crashes, the world takes notice. And so do the experts whose job it is to figure out what happened. Air Crash Investigation 17 uncovers the truth behind the most legendary aviation disasters. Every episode features eyewitness accounts, captivating reenactments, state-of-the-art CGI, and interviews with the investigators who ultimately determined what went wrong.