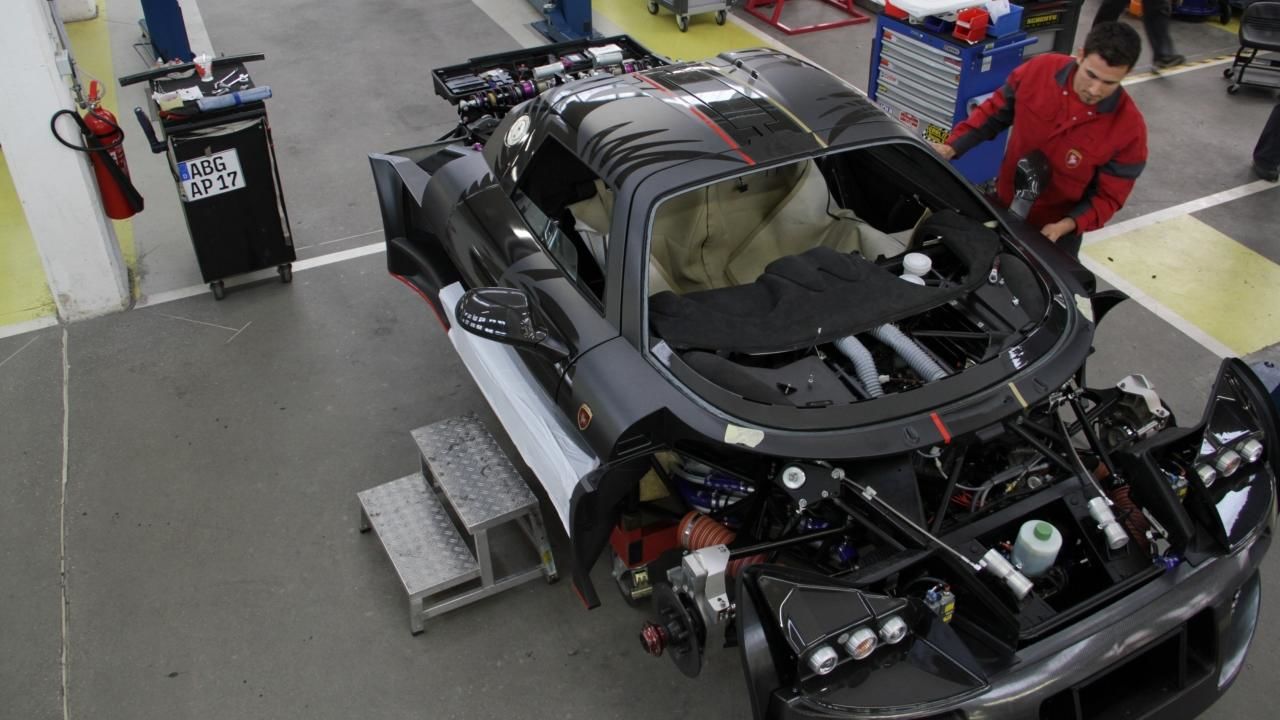 Finally, meet Horacio Pagani, the man behind the million-euro Pagani Huayra. Named after a mythical God of Wind, this highly desired supercar took eight years to develop – and has been described as Pagani’s ‘perfect car’